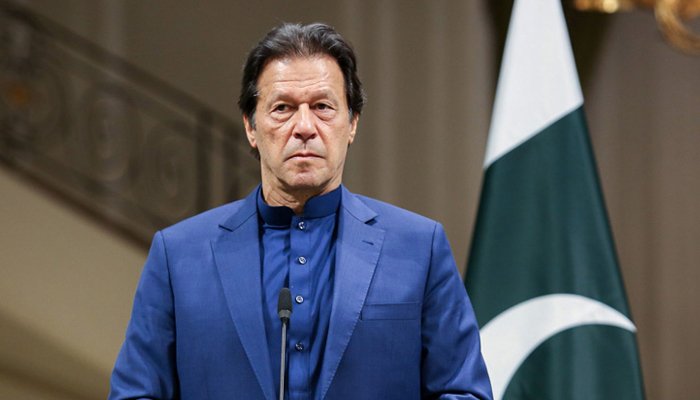 “The prime minister was supposed to attend the national security meeting,” the information minister told Geo Pakistan earlier today, “but Leader of the Opposition Shehbaz Sharif had informed to the National Assembly Speaker that if the PM Imran Khan came to the briefing, he will not attend.”

The Parliamentary Committee on National Security convened an eight-hour closed-door discussion at the National Assembly the day before.

Fawad echoed the government’s talking points from the day before, saying that the government wishes and prays for a peaceful transfer of power in Afghanistan.

“We’re pushing for talks in Afghanistan,” he explained.

“We already have three million Afghan nationals in Pakistan; if another three million are brought in, it will put a lot of strain on our economy,” he remarked.

“It won’t be simple for the Taliban to take control the government,” Chaudhry said of the war-torn neighbor’s prospects for peace. “We want the Afghan Taliban and the Ghani government to negotiate [an exit strategy].”

“Our main fear is when India utilizes Afghan territory against us,” he added. “[In the meantime, we will continue to attempt to mediate between the Afghan Taliban and the Ghani government.”

Sindh High Court has lifted the ban on TikTok