Google presented a doodle to social activist, architect, and city planner Perween Rahman on Saturday in honor of her 65th birthday.

Rahman was assassinated at Orangi Town on March 13, 2013. On December 17, a Karachi Anti-Terrorism Court convicted four individuals of her murder and sentenced them to life in jail. 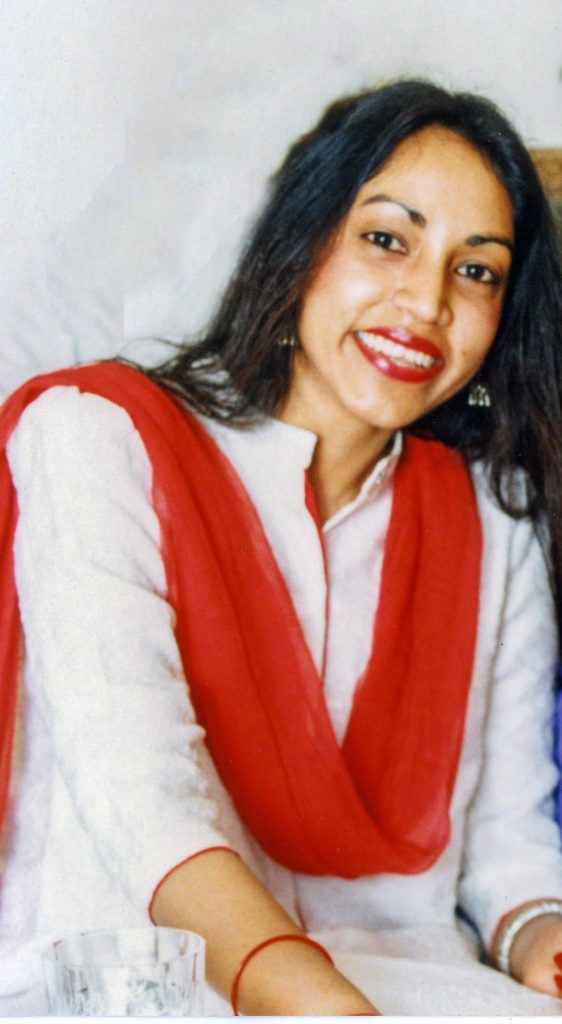 Rahman was born on this day in 1957 in Dhaka, Pakistan, according to Google (now Bangladesh). Following Pakistan’s split in 1971, she went to Karachi with her family. Rahman studied architecture and then earned a master’s degree in housing, construction, and urban planning from Rotterdam’s Institute of Housing Studies.

Rahman’s personal experiences with displacement motivated her to seek a career campaigning for home security, and she began working for the Orangi Pilot Project in 1982 as an unpaid intern (OPP).

This group concentrated on sanitation, housing, and healthcare in Orangi Town, a sprawling informal town on the outskirts of Karachi. Many inhabitants here were unable to rely on legal protection to defend their property rights and were repeatedly evicted for construction projects.

Rahman’s commitment to assisting Orangi Town’s 1.5 million citizens in defending their property rights resulted in her appointment as the OPP’s housing and sanitation program’s director. The OPP cooperated with the government to establish 650 private schools, 700 medical clinics, and 40,000 small companies under Rahman’s leadership.

She has received various honours for her accomplishments, including the Sitara-e-Shujaat (Order of Bravery), and her efforts have been significant in shaping how Pakistani towns are created today.

“Perween, the youngest of our four siblings, served as the family’s touchstone. A zealous believer and defender of humanity’s and nature’s rights — the elderly, the youth, the differently abled, man, woman, transgendered individuals, people of all sexual orientations, trees and flowers, birds and bees, moths and butterflies, cats and dogs. Compassionate, lively, and feisty. Rahman’s sister Aquila Ismail described her as “a devoted daughter, a devoted friend, a soul sister, and a blend of all of these things to her two nieces.”

“We are profoundly moved by Google’s generosity. It is uplifting to witness Perween’s contribution to Pakistan, the principles she embodied, and her legacy being honoured today. May we all strive to be just in our acts and find inspiration in life, as did our dear Perween,” she concluded.