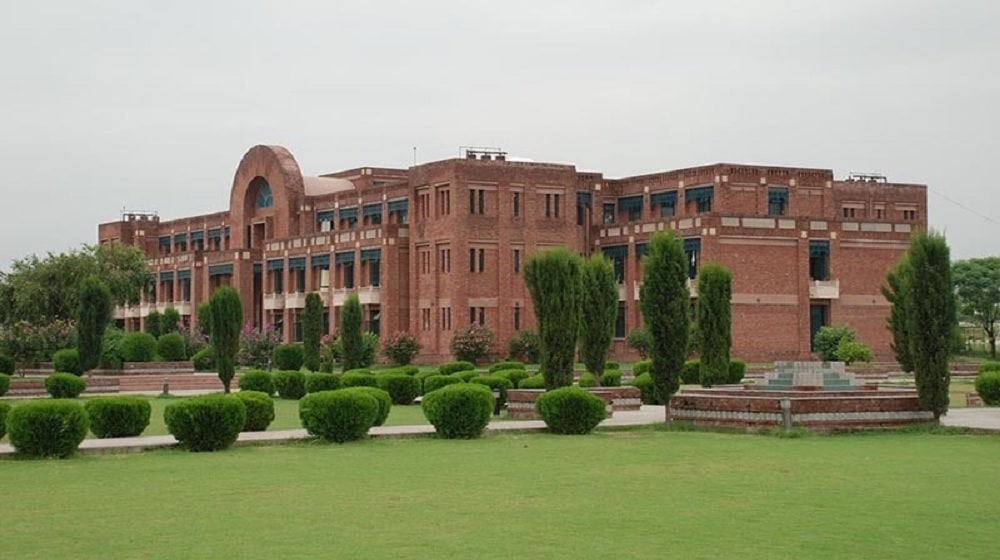 An investigative report for a molestation complaint at the International Islamic University, Islamabad, has been submitted by the Additional Secretary of the Federal Ministry of Education, according to the ministry.

In addition, the report recommends preventive efforts to prevent such occurrences from occurring in the future, as well as the establishment of 15 emergency helplines at the university in partnership with the administration.

It further stipulated that the District Administration should be provided with information about the university’s students who are housed in dormitories.

An allegation in the report is that the university’s official statement and position on the incident have been discredited and that disciplinary action should be taken against the authorities who were complicit in the distortion of the incident.

The Govt Will Monitor Social Media Apps to Prevent Harassment