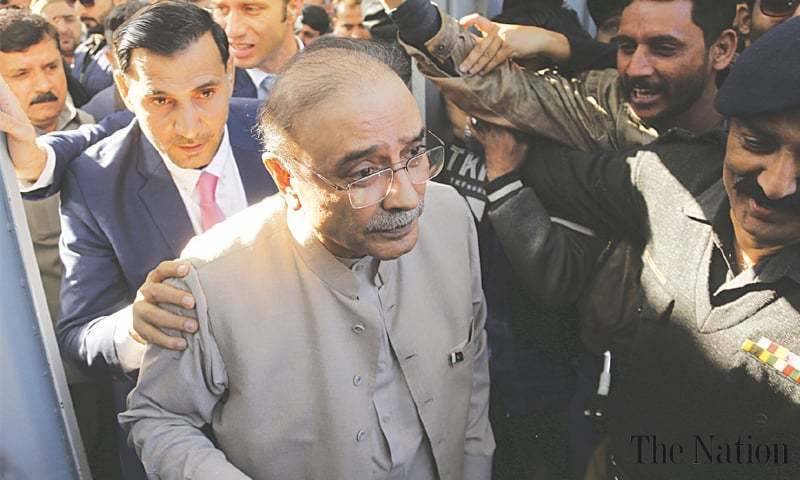 Asif Zardari’s pre-arrest bail request was previously considered by the court, and his temporary release was extended.

The matter was continued until December 14 by a high court judge, which also directed the National Accountability Bureau (NAB) to file a written response at the next hearing.

In an earlier hearing, the court had granted the PPP leader interim release until November 23. (today).

Asif Zardari was sent with a notice and a questionnaire by the accountability watchdog to provide information regarding his Belair residence, 524 East 72nd Street, 37F, Manhattan, New York, United States.

The former president was granted pre-arrest bail by the Islamabad High Court (IHC) to avoid being arrested by the National Accountability Bureau (NAB).

Asif Ali Zardari, on the other hand, denied owning the Manhattan condo. “I had sold out the flat the same year I bought it,” he said in a response submitted through his attorneys, according to the sources.