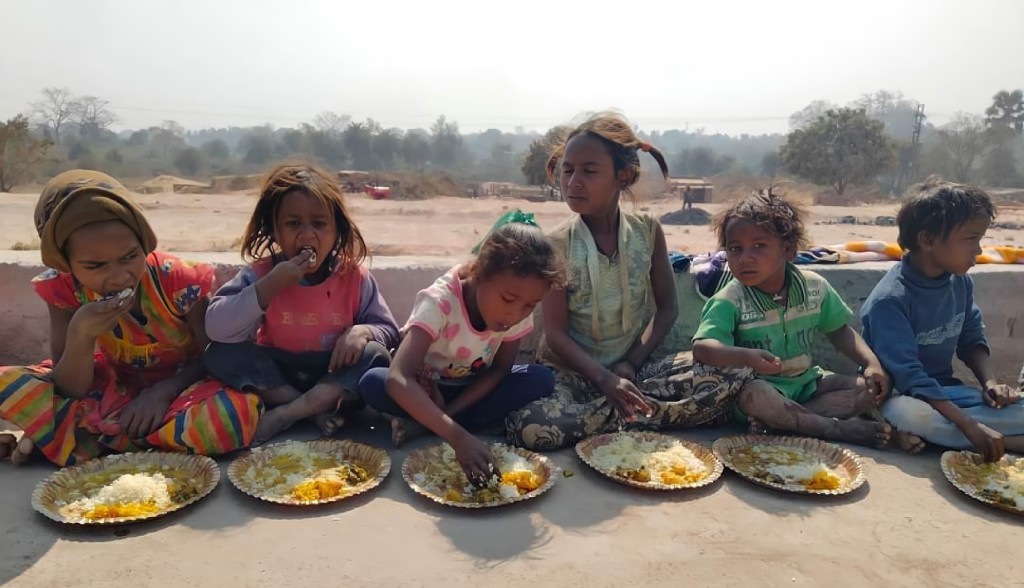 The PTI government has stated that it will entirely end hunger from the country by 2013, however many are skeptical about how this will be accomplished.

According to Syed Fakhr Imam, the Federal Minister for National Food Security and Research, this was the case in Islamabad. The federal minister stated that the administration intends to stabilize food costs in this regard and that the government also intends to focus on social security issues.

However, some critics are calling the government’s statements into question. As previously stated, the PML-N and other governments have made similar claims in the past, but Pakistan failed to fulfill the Millennium Development Goals by 2015, and it is now not possible to achieve the Sustainable Development Goals until 2013, one of which is to end hunger.

Unless efforts are taken to remove poverty, economists argue, hunger will not be able to be eradicated.

There is also a difference between men and women when it comes to hunger. Hunger and poverty have a disproportionate impact on women. Women account for a disproportionately big proportion of malnourished persons in the country.

It is estimated that approximately 40 per cent of children will be unable to grow to their full height in the future since sixty per cent of pregnant mothers do not receive adequate nutrition during their pregnancy.

This rate had decreased slightly under Nawaz Sharif’s administration. However, it has increased over the last three years and is now at or over 45 percent. So, how can Pakistan achieve its goal of ending hunger by 2030? Food insecurity is a major problem in Pakistan, which ranks among the poorest countries in Sub-Saharan Africa. In Balochistan, the situation of hunger and malnutrition is particularly bad. Approximately 70 percent of the population consumes twelve hundred calories or more each day.

A cop in Lahore was jailed after exposing private part to a woman and abusing her while arresting her sons.