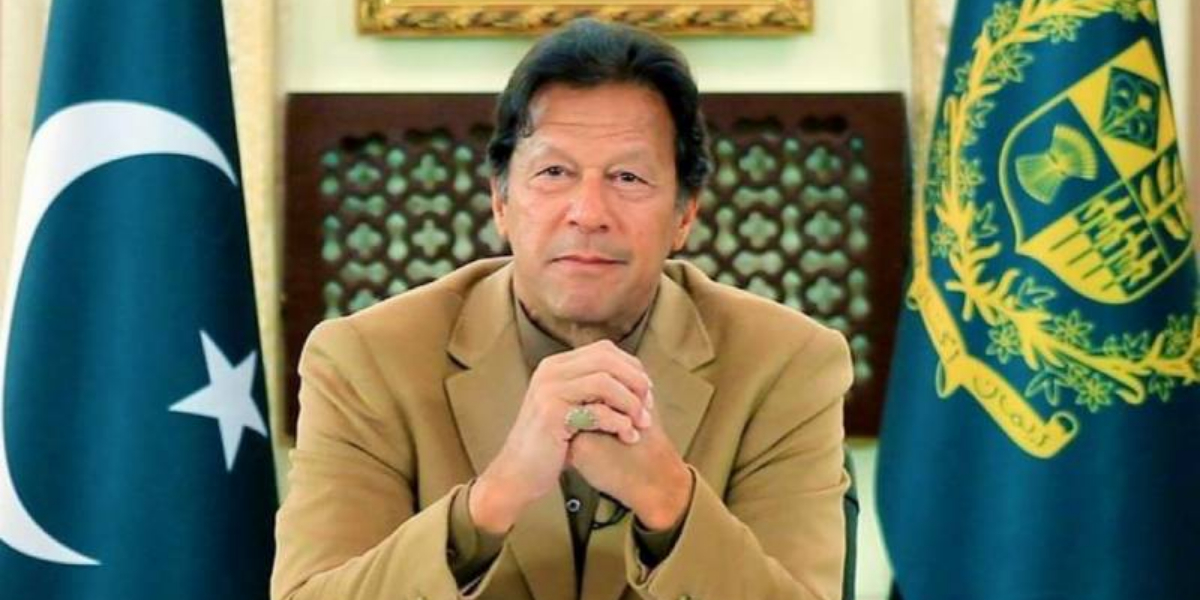 Premier Imran Khan’s life is under danger, according to Fawad Chaudhry, the Federal Minister for Information. As a result, the minister has restricted the travel of Prime Minister Imran Khan.

During an interview with Newsline.pk on Monday, Chaudhry shared this discovery with the audience.

He stated that the premier is not concerned about his personal safety since he believes himself to be a common man. However, following many intelligence reports, he has been asked to restrict his movements.

Whereas speaking about Afghanistan, he stated that the United States holds Pakistan responsible for a double game in the country, when in reality, it was Pakistan that had been duped.

“Pakistan has supported US operations in Afghanistan in exchange for providing safe havens to anti-Pakistan agents, such as Brahmdagh Bugti and members of the Tehrik-e-Taliban Pakistan (TTP).”

He expressed regret that some citizens of the country have become involved in such efforts and have pushed foreign agendas.

“Some of our people, particularly those in the media, are always speaking out against their homeland. It appears that they have a plan to defame the Pakistan Army and the country as a whole,” he continued.

Aside from Maryam Nawaz and Bilawal Bhutto Zardari, the minister took a swipe at the leaders of the opposition.

“Maryam and Bilawal should refrain from referring to themselves as party leaders because they inherited their positions.”

He expressed regret that no intellectual from either of these political parties had ever taken a moral position against this injustice.