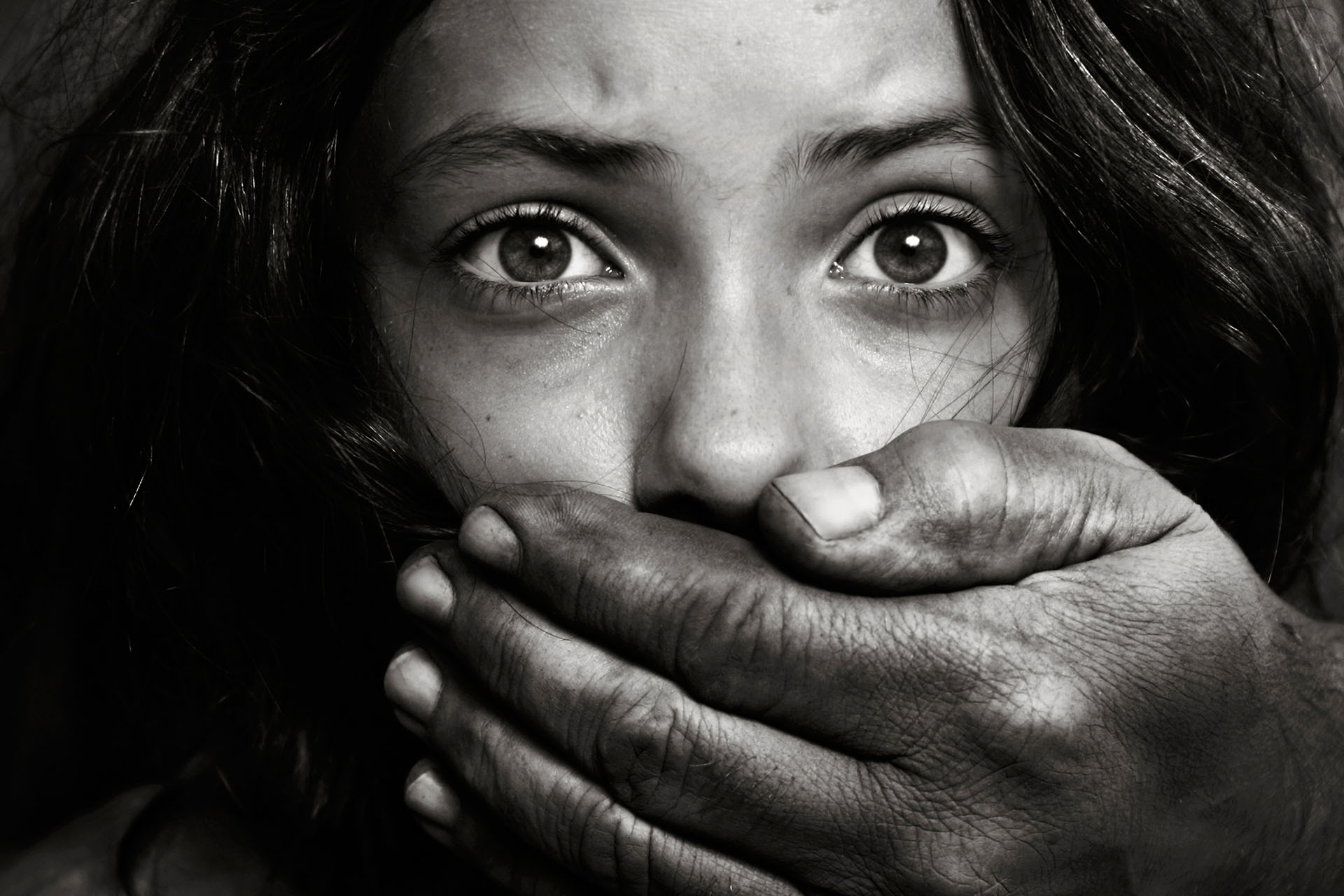 Girl Was Raped: The rape and murder of a six-year-old girl in Karachi’s Korangi 36-G area has been reported by unidentified guys.

SHO of Zaman Town Deputy Chief Aamir Malik told SAMAA Digital that a man came into the police station about 9 p.m. on Tuesday night and informed officers that his 6-year-old daughter had gone missing.

In response to a missing person complaint filed by a duty officer, a police team was dispatched to the location where the youngster had last been seen. “A message was also sent over wireless to the city police department, along with the child’s facial and other characteristics, in order to aid in her recovery,” Malik explained.

In preparation for the postmortem assessment, the body was transported to the Jinnah Postgraduate Medical Centre.

According to the APS, four swab samples were acquired by a female medico-legal professional for DNA and semen serology testing.

According to the SSP, who provided additional details, the victim was abducted when she was playing outside her home since there was no power at her residence.

The police believe that a member of the victim’s family may have been abducted and murdered, and they are looking into it.

Maryam Nawaz was tested positive for the Covid-19 virus