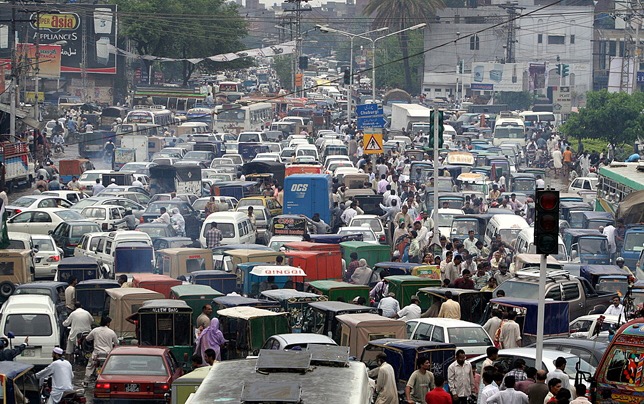 According to a report compiled by the German company VAAY, Karachi is one of the world’s top ten most stressful cities to live in.

The index is generated by examining 15 primary stress indicators, including governance, environment, finance, and security.

According to the list, cities were picked for their size and relevance, as well as the availability of similar and credible data.

Read Also
In Karachi, a six-year-old girl was raped and murdered

The cities picked are not necessarily the most and least stressful in the world; rather, they were chosen for worldwide comparability.

The list’s goal is to demonstrate outstanding governance in order to encourage and pave the way for cities that are falling behind.