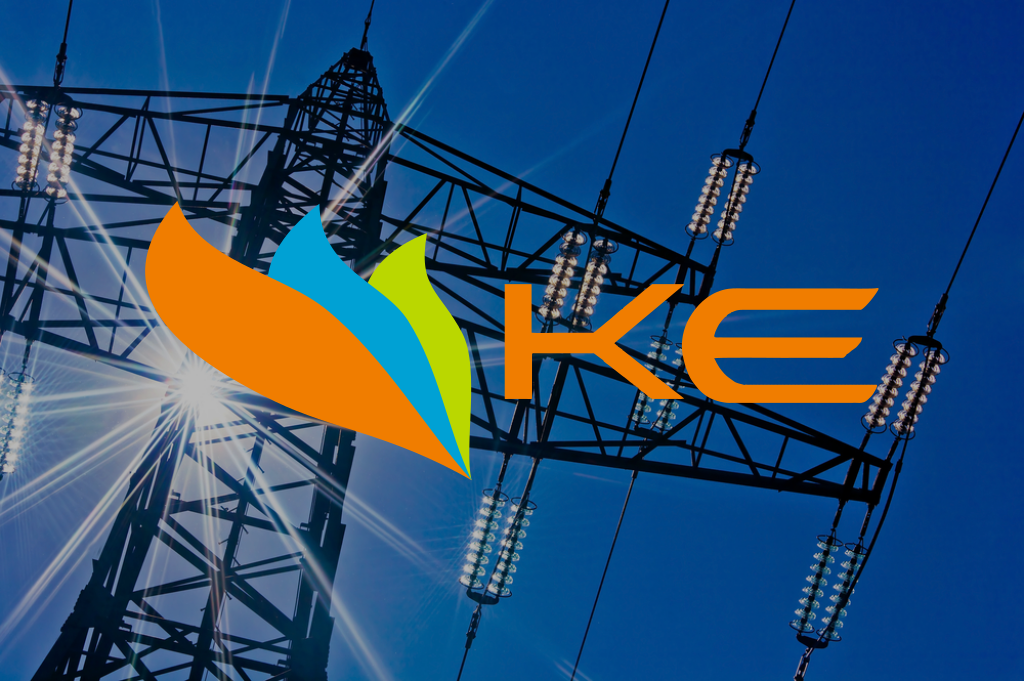 Karachi's electricity supply has now back to full strength, according to K-Electric — Newsline.pk/Files

Karachi’s power supply has been restored to normal, according to K-Electric, after numerous districts of the city were without power a day earlier.

A high-voltage transmission line tripped on Wednesday, knocking off power in a huge portion of Karachi as well as other parts of Sindh.

In response to the outage, K-Electric Director Communications Imran Rana stated that the power utility firm had created a safety mechanism in which KE plants switch to island mode once a breakdown in the circuit is detected.

Read Also
Parliament receive a briefing on security from military 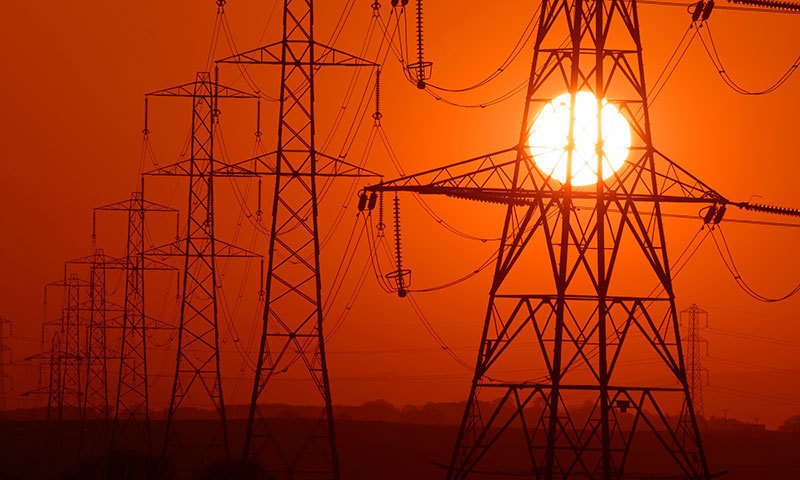 He stated that once the Jamshoro grid station was struck by lightning, K-Electric and the National Transmission & Despatch Company (NTDC) promptly began working to restore power and that the process was completed within a few hours of the power loss.

He stated that KE facilities were not shut down and that power was restored to the majority of Karachi’s 1,900 feeders supplying power to residential and business consumers by 11 p.m.

According to Rana, most of the feeders supplying electricity to industrial consumers were also electrified by 4 a.m., indicating that Karachi’s power supply situation has returned to normal.

When questioned why the restoration of power was delayed by a few hours, Imran Rana stated that field personnel were hampered by rain.

He stated that KE turns off power in areas where water gathers or where illegal connectors feed power to households, adding that this is done for safety reasons. He stated that power is restored to these regions once the field crews are reasonably certain that there are no more safety problems.

He went on to say that the power utility business is on high alert because of the rain forecast and is working hard to prevent future power outages in the city.

Man throws acid on his wife’s face and then escapes, according to police

Abdul Razak Dawood has been infected with coronavirus