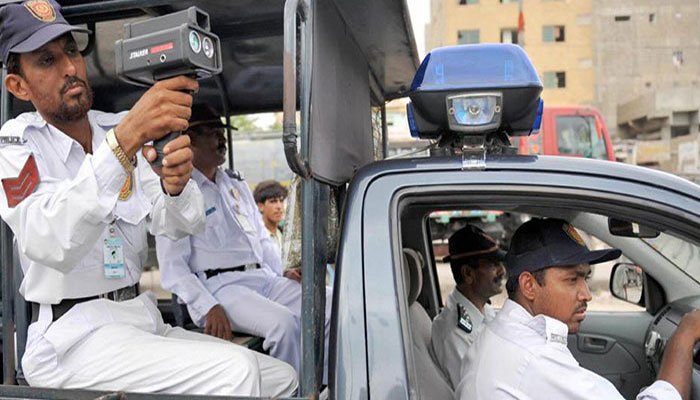 The Lahore City Traffic Police has decided to crack down on careless driving in the district, announcing that those found in violations of traffic laws will have their licenses suspended.

The district has decided to discourage reckless driving in light of the rising number of road accidents. Muntanzar Mehdi, Lahore’s Chief Traffic Officer (CTO), emphasized that no exceptions will be made for those found violating the city’s one-way traffic rules.

He warned that the number of traffic wardens in Lahore has been increased and that strict action will be taken against those who violate these rules, which will result in their driver’s license being suspended.

He referred to violating one-way traffic rules as suicide and stated that such reckless behavior will not be tolerated under any circumstances.

In a similar recent development, the Punjab government approved the Punjab Safe City Authority’s (PSCA) decision to significantly increase the amount charged for traffic violations. Additionally, the concerned authorities have made it mandatory for owners of vehicles older than five years to obtain vehicle fitness certificates.

The authorities have taken all of these measures to compel the public to abstain from reckless driving and to maintain order on congested city avenues.