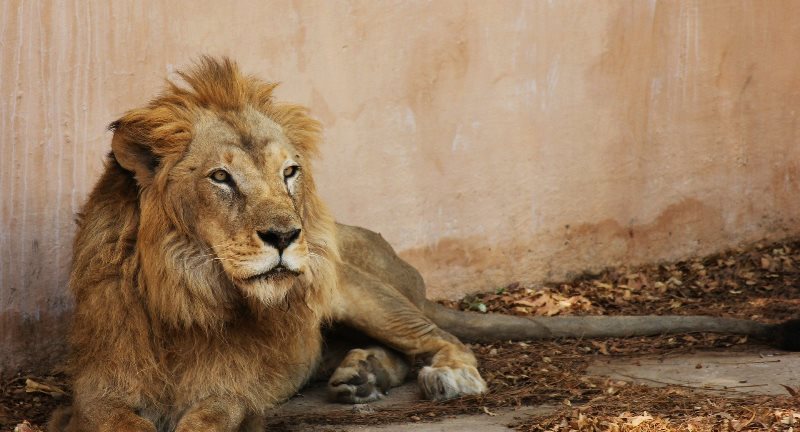 The death of a lion called Tony at the Lahore Zoo was verified on Saturday by the authorities.

He had been unwell for the previous six months and died as a result of natural causes.

The authorities stated that he had been paralyzed and that they had even requested authorization from the authorities to euthanize him, according to them.

The administration of the Lahore Zoo made the decision to euthanize a couple of old lions on March 29, according to reports. According to the administration, they are suffering from a variety of ailments that are now incurable. They have also been ill for a long period of time. Their x-rays and ultrasound results indicated that both of the lion’s kidneys had stopped working, and that the lioness was suffering from an infection. They immediately took action.

In addition to the tigers, brown bears, and zebras, the management has announced that they will be put to death. On February 15, the decision was made to administer poison injections to the patients.

The three animals, according to Deputy Director Kiran Saleem, are in a great deal of discomfort.

Man shot his wife and mother for making TikTok videos

Sajid Sadpara starts searching for his father and missing hikers