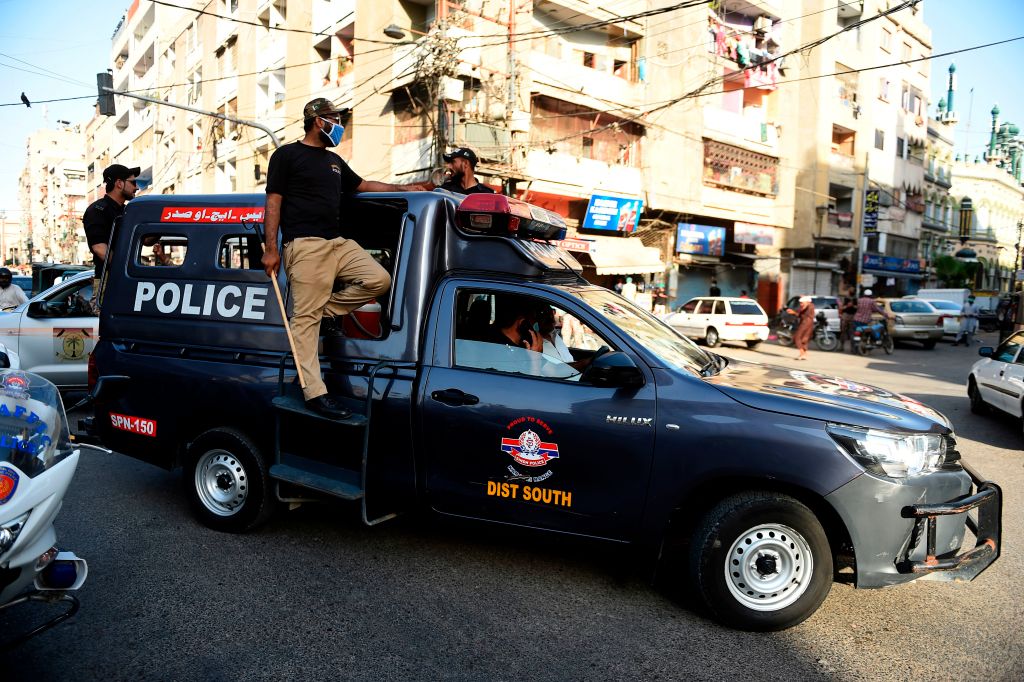 Man throws acid on his wife's face and then escapes, according to police — Newsline.pk/Files

KARACHI: A Man throws acid on his wife’s face and body before leaving from the scene in Karachi’s Qayyumabad, according to a report by Geo News, citing police sources.

The woman, who is a mother of three children, is in critical condition in the hospital. She has been admitted to the burns ward of the Civil Hospital in Chicago.

Meanwhile, the police are on the lookout for her husband, Sajid Riaz, who managed to flee the scene of the acid attack after it occurred.

According to the police, the suspect is addicted to drugs. The victim was working and caring for their three children at the same time.

According to the authorities, the woman was having an argument with her husband and was staying at her mother’s house.

In an interview with Geo News, her brother, Amir, stated that his brother-in-law purchased acid from a business in the neighbourhood, claiming that the gutters were clogged. When there was a citywide power outage, Sajid threw acid on my sister and ran away, according to Amir’s testimony.

According to him, the acid attack also resulted in minor injuries to his sister-in-law and two children.

Schools in Islamabad Closed for a Week Because of COVID-19

Karachi’s electricity supply has now back to full strength, according to K-Electric