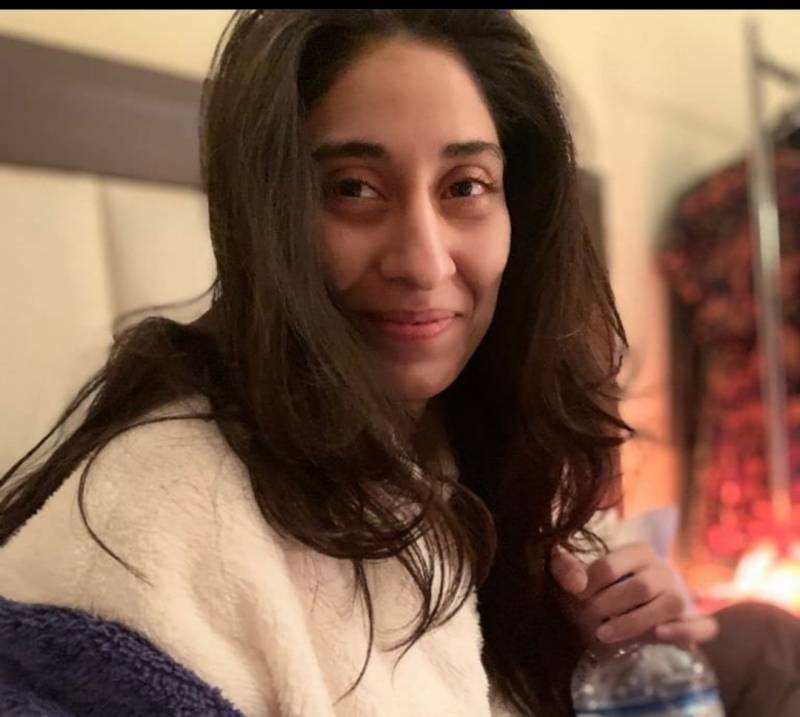 ISLAMABAD: The case of Noor Mukadam, a 27-year-old woman brutally murdered by Zahir Jaffer, has taken a new turn, with her parents revealing new details.

When her parents notified the police that Noor was carrying a considerable quantity of money when she left the house and begged her mother on call to transfer some more money, the investigation took a new turn. According to authorities, an informal statement from her father stated that she ordered her driver to arrange Rs700,000 but he could only manage Rs300,000.

When her driver arrived at her door, she accepted the money but refused to leave the accused’s home, stating that she would pass over the money to the accused’s cook and return home.

On the day she was killed, Noor and she spoke for three minutes on the phone. Earlier, two mutual acquaintances of Noor and Zakir went to the alleged killer’s house and urged him to release her, but he denied that she was staying with him.

Furthermore, the insiders said that Zahir questioned one of his pals if he would be jailed for murder because he was a US citizen, indicating that Noor’s murder was premeditated.