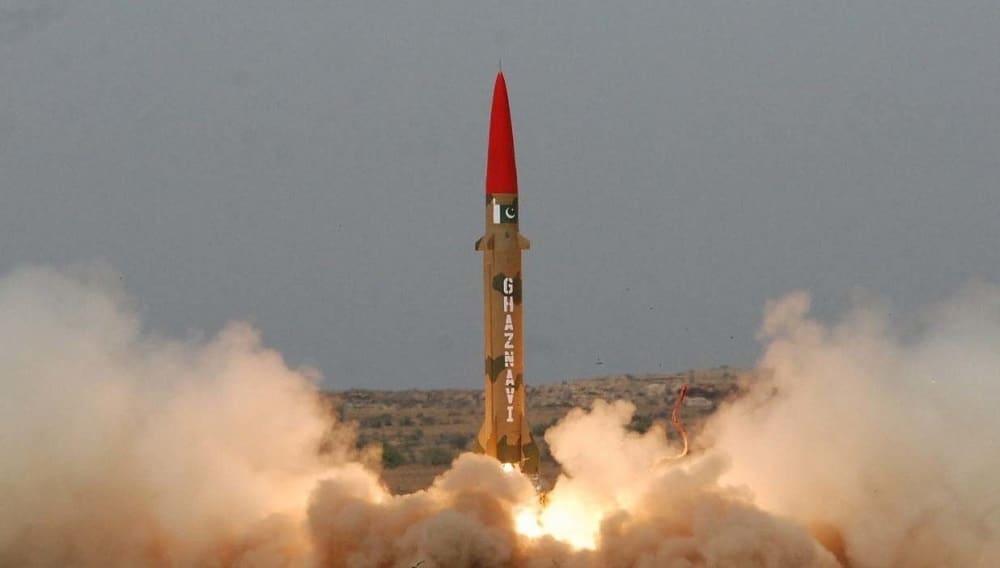 Inter-Services Public Relations (ISPR) claimed that the Ghaznavi missile training launch was done to make sure that the Army Strategic Forces Command (ASFC) was prepared to go to war and also to revalidate the technical specifications of the weapon system.

In remarks during the inspection of the ASFC, Lieutenant General Muhammad Ali praised the exceptional training, weapon system handling, and launch mission execution of the Ghaznavi missiles by ASFC officers.