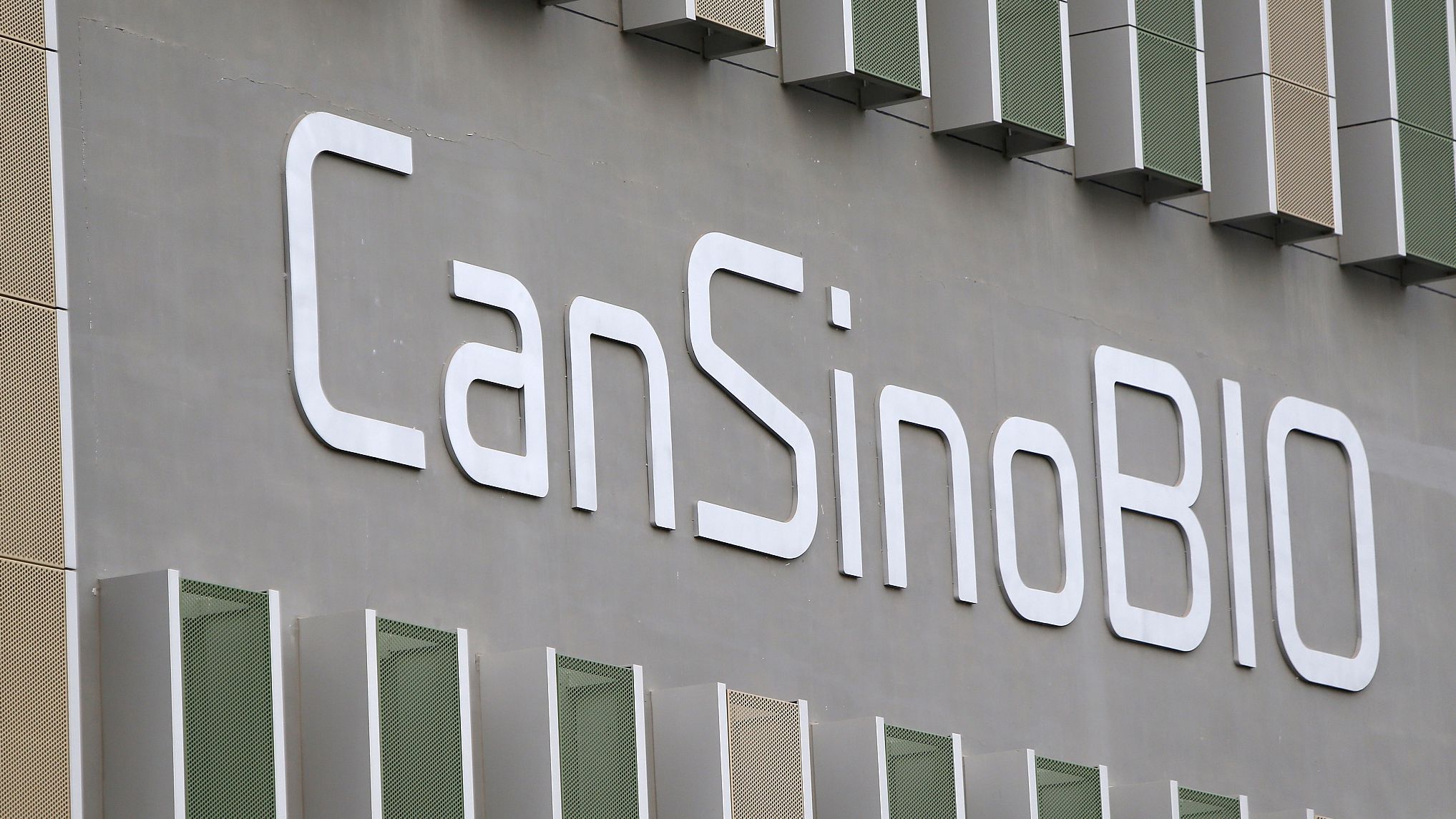 According to Major General Amir Ikram, Pakistan has earned $10 million from three-phase trials of the Chinese CanSinoBio Vaccine.

The director of the National Institutes of Health (NIH) was speaking at a city function when he mentioned that many countries desire to undertake Phase 3 trials in Pakistan. “These studies have the potential to generate millions of dollars,” he remarked.

He also stated that Pakistan has begun co-production of the COVID-19 vaccine with Ecdos adenovirus (Ad5) in collaboration with Kenso Bio at NIH Islamabad, and that he expects to earn approximately $30 million within a year. In the country, vaccines are being developed collaboratively.

In addition, he stated, “These projects have opened the door to many such opportunities for Pakistan, and now a number of biotechnology companies from the UK, Korea, Japan, and even China have agreed to undertake Phase-II clinical trials of their vaccines in Pakistan.”

According to statistics, 3.5 percent of Pakistan’s population gets vaccinated against the Coronavirus.

The government is always striving to inoculate against Coronavirus, and the government has also campaigned to vaccinate as many people as possible against the novel coronavirus, but only 3.5 percent of the country’s population has been vaccinated thus far.

According to the data, only 3.5 percent of the 100 million persons eligible for anti-coronavirus immunization had been fully immunized.

As of July 6, the National Command and Operation Centre reported that a total of 17,390,346 vaccine doses had been distributed across the country.

According to statistics, more over 14 percent of the population has been partially vaccinated, and 290,377 vaccination doses were administered across the country on July 5.