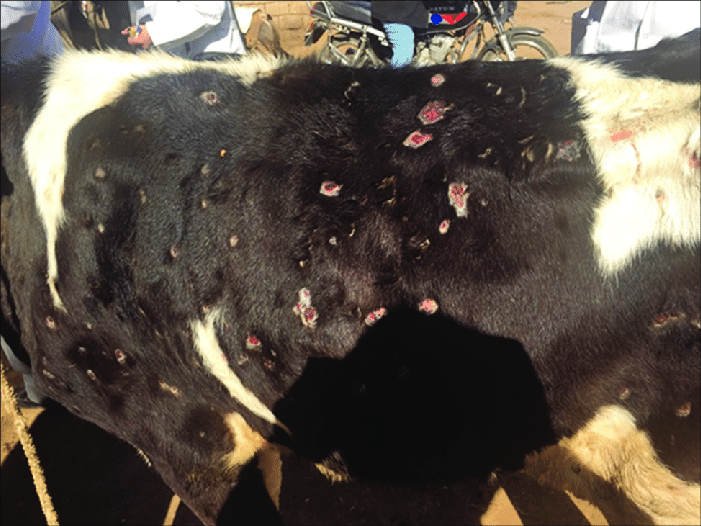 Pakistan Govt declares that humans are not at danger of Lumpy Skin Disease — Newsline.pk/Files

Karachi: The Sindh Livestock and Fisheries Department has notified for the public’s awareness that humans are not at risk of contracting Lumpy Skin Disease (LSD).

It has also been discovered that eating meat and milk from affected animals is not harmful to human health.

Recently, there have been stories in the press, electronic media, and social media concerning an illness in cattle, namely cows, that veterinary specialists have recognized as Lumpy Skin Disease, which is caused by the Lumpy Skin Disease Virus (LSDV). 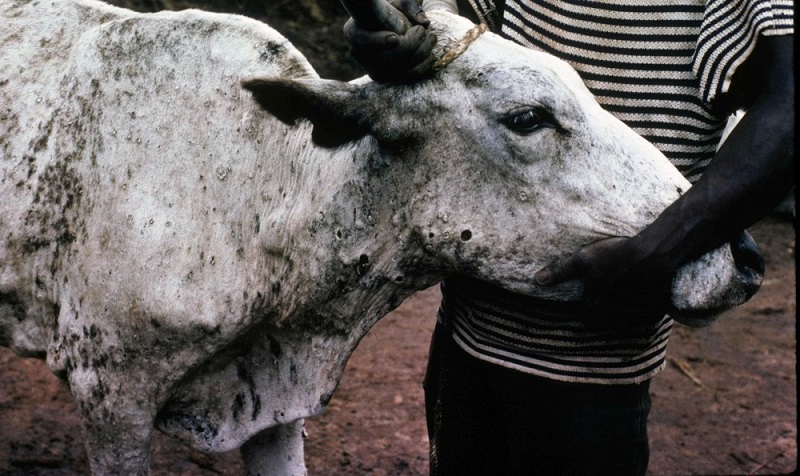 Farms in Sanghar, Jamshoro, Thatta, Sukkur, Mirpurkhas, Hyderabad, Khairpur, and Karachi have been affected by the illness.

There have been instances of weight loss and milk output in animals as a result of this disease.

The disease originated in Africa and has since spread to the Middle East, Asia, and Eastern Europe. There have been reports of this disease spreading in Iran, India, and other regional countries in recent years.

It is spread by blood-feeding insects such as flies and mosquitoes, as well as ticks. It causes fever, nodules on the skin, and death, albeit the mortality rate has been shown to be less than 5%.

So far, there is no cure medication, pharmaceutical, or vaccination available in Pakistan.