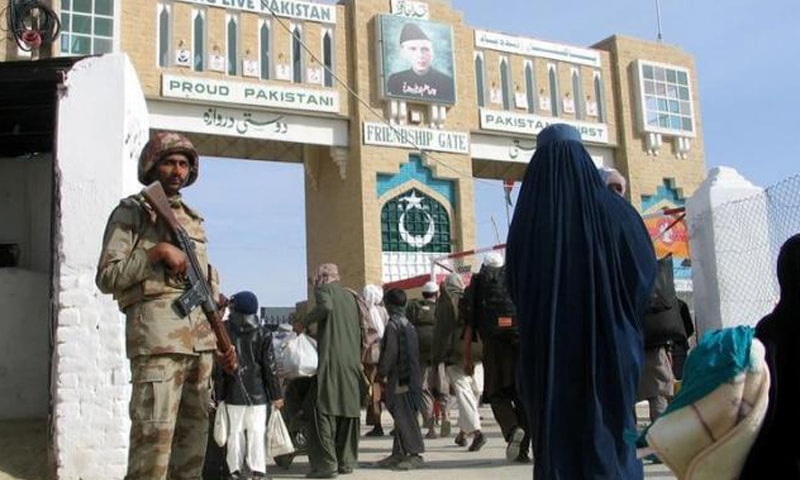 Pakistan has officially reopened its Chaman border with Afghanistan to allow stranded citizens from both countries to return home.

It was decided that people would cross the border on foot. After the border was closed earlier this week, hundreds of women, children, and patients were trapped on both sides.

Pakistan blocked the Friendship Gate indefinitely after Taliban fighters gained control of the border route between Spin Boldak and Wesh.

According to sources, the government communicated with the Afghan Taliban on Saturday and temporarily unbolted the Chaman Pak-Afghan border for amblers in a “spirit of peace.”

Hundreds of vehicles carrying Afghan transit products and other items were barred from crossing the border.