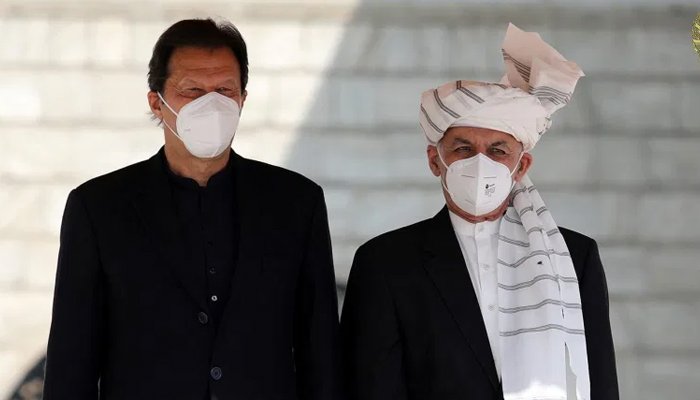 According to Foreign Office Spokesperson Zahid Hafeez Chaudhri, Pakistan has chosen to postpone the Afghan Peace Conference, which was set for July 17-19.

“The Afghan Peace Conference, which was slated to take place in Islamabad from July 17 to 19, 2021, has been postponed until after Eid Al-Adha […] The conference’s revised dates will be revealed later “He continued.

According to senior journalist and commentator Saleem Safi, President Ghani personally expressed a desire for a conference to be convened in Islamabad with an Afghan government delegation as well as a Taliban delegation in attendance.

“However, the Taliban were not ready for this, and Qatar did not want peace discussions to be transferred away from Doha,” Safi explained.

According to the journalist, Pakistan wanted to learn firsthand about the reservations held by the Taliban and other warring parties in the nation. With the material, Islamabad hoped to lay the groundwork for future peace discussions.

According to Safi, Pakistan invited delegates from the Afghan government, including former Afghan President Hamid Karzai, Abdullah Abdullah, who heads the High Council for National Reconciliation, and other prominent leaders.

He went on to add that the Afghan government had excused themselves from the conference two days prior, while Karzai and Abdullah had not accepted nor declined the offer.

Gulbuddin Hekmatyar, Haji Muhammad Mohaqiq, Dr. Omar Zakhilwal, and around 30-40 other leaders had accepted the invitation, according to Safi, and all arrangements for their arrival were in place.

“[Then] at President Ashraf Ghani’s meeting with Prime Minister Imran Khan today in Uzbekistan, the Afghan leader requested that the conference be cancelled because one of their delegations had left for Doha,” he claimed.

Pakistan has reopened the Chaman border