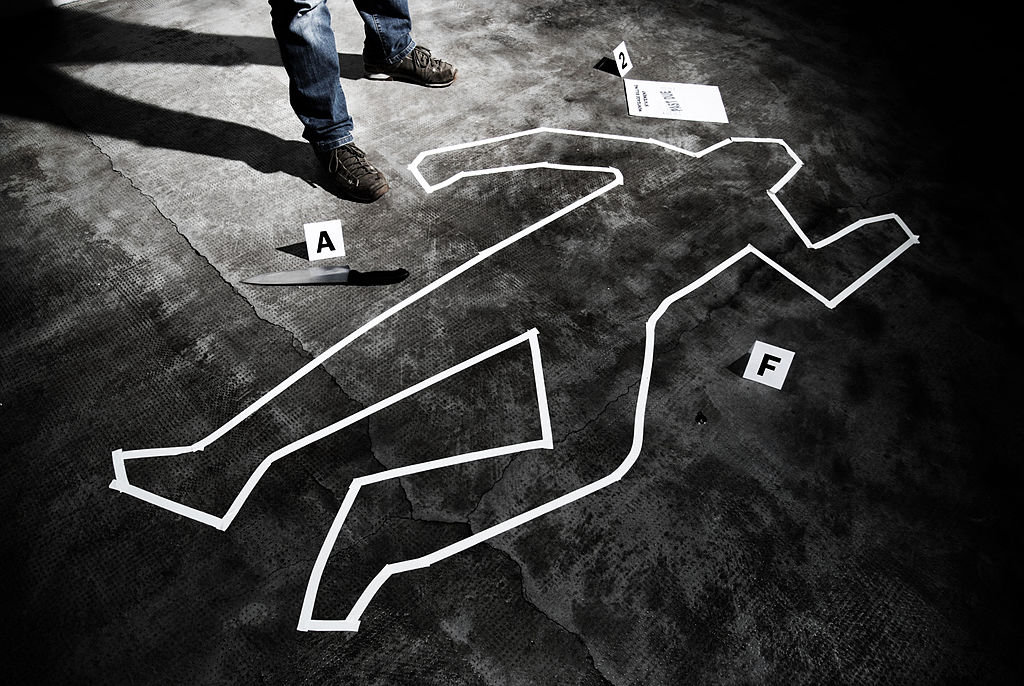 ISLAMABAD: Wajiha Swati, a US citizen of Pakistani descent, was kidnapped and murdered by her ex-husband, Rizwan Habib, according to police sources on Saturday.

According to the sources, Habib “admitted to his crime” during police interrogation.

Swati reportedly arrived in Pakistan on October 16 to negotiate property concerns with her ex-husband, according to reports.

A day after she landed in Rawalpindi, the American woman was assassinated, according to the report.

Her son went to the Morgah Police Station in Rawalpindi and filed a report about his mother’s disappearance.

Habib claimed to have slain Swati on October 16 and buried her in Hangu, according to the sources.

A police squad has been dispatched to Hangu by the RPO Rawalpindi to recover the body.

The suspect’s father has also been arrested and charged with aiding and abetting the crime.

To recover the kidnapped Pak-American woman, the LHC has issued an order to the police.

December 23, the Rawalpindi Bench Justice Raja Shahid Mehmood Abbasi instructed the city police officer to recover Swati as soon as possible, or he threatened to summon the Inspector-General of Police (IGP). The police were required by the court to bring her back to court once they had recovered her.

He was brought before magistrate Zaheer Safdar by Rawalpindi police who had apprehended him. The defendant was placed under a four-day physical restraining order by the court.