Rashid Naseem, a Pakistani martial artist, set a new world record for the most walnuts broken with an elbow in one minute by using his elbow. With 315 walnuts smashed in one minute, Rashid has shattered the previous world record of 279 walnuts, set by an Indian.

Rashid had already held the world record on two occasions. He was beaten by Indian martial artist Prabhakar Reddy, who smashed 229 walnuts in a minute during his first attempt, which was 195 walnuts in one minute. 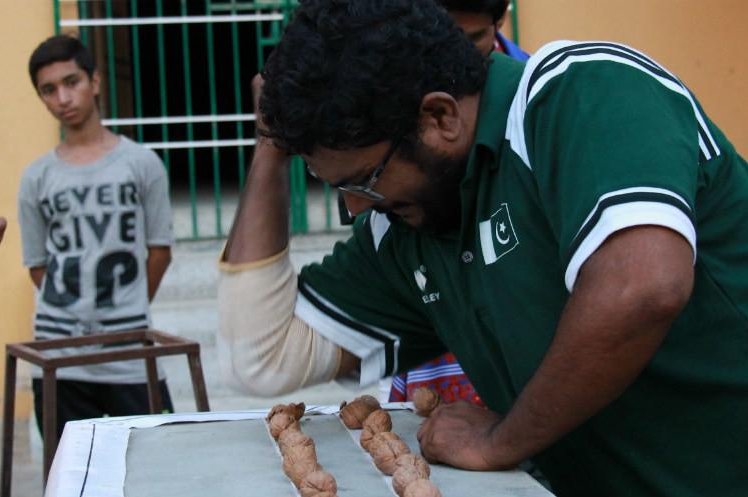 Despite the fact that Rashid recaptured the record by crushing 256 walnuts in a minute, his record was broken yet again, this time by Sajeet Kumar, a student of Reddy’s, who crushed 279 walnuts in the given time.

It is expected that Rashid’s current attempt will be submitted to Guinness World Records, which will analyze the record before granting clearance.