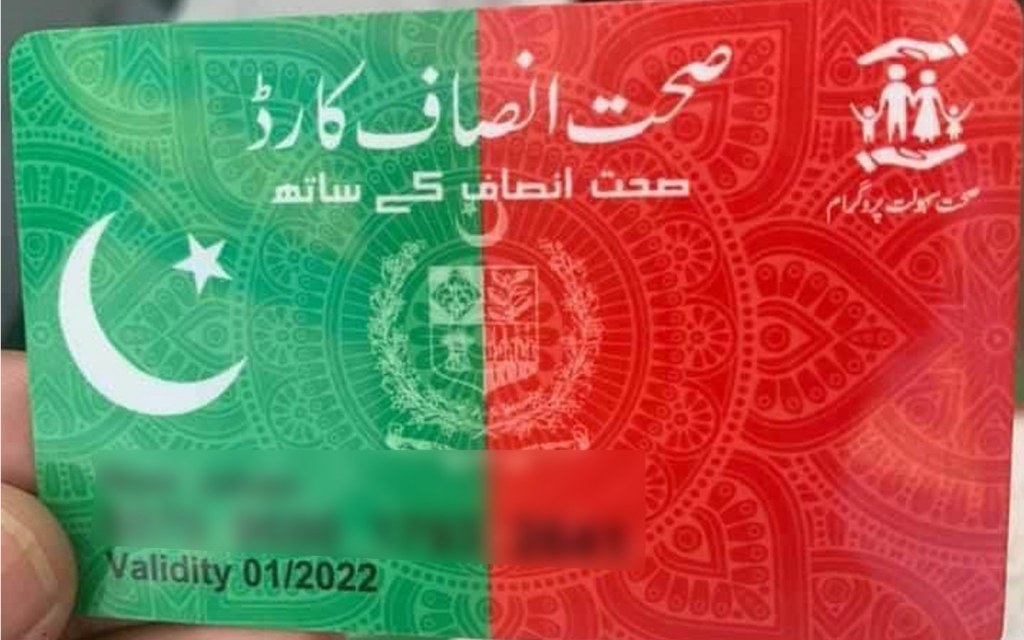 The prime minister praised Punjab Chief Minister Usman Buzdar and Health Minister Dr. Yasmin Rashid for the effort, saying that each family participating in the scheme will receive Rs720,000 in health insurance as well as an additional Rs300,000 in case of needed treatment.

Under the idea, the Sehat Insaf Card would cover the whole population of the seven districts of Dera Ghazi Khan and Sahiwal divisions.

He stated that because this is the first time such a program- Sehat Insaf Card- has been established, they would have to thoroughly analyse its mechanism and operation.

“We are one of the few countries in the world with a high ratio of infant mortality under the age of five, and mothers die as a result of pregnancy-related complications,” Imran Khan lamented.

While recalling the British health system, the prime minister stated that they had heard of a welfare state and had seen it for the first time in Britain.

“In Britain, there is free education and treatment, and one can go to any hospital for treatment,” he added, adding that it was the poor and middle-class families that had to suffer the most as a result of any illness or sickness.

The prime minister stated that he wished to give free basic health care to the underprivileged parts of society. “We believe that if we assist mankind, Allah Almighty would be on our side and favour us,” he stated, noting that the first Islamic state established by the Prophet (PBUH) was also a welfare state.

He went on to remark that with Almighty Allah’s favour, the country will be able to earn adequate revenue. The country is now in debt, and half of its income is spent on loan interest payments.

Punjab Govt has released the timetable for the matric, intermediate exams