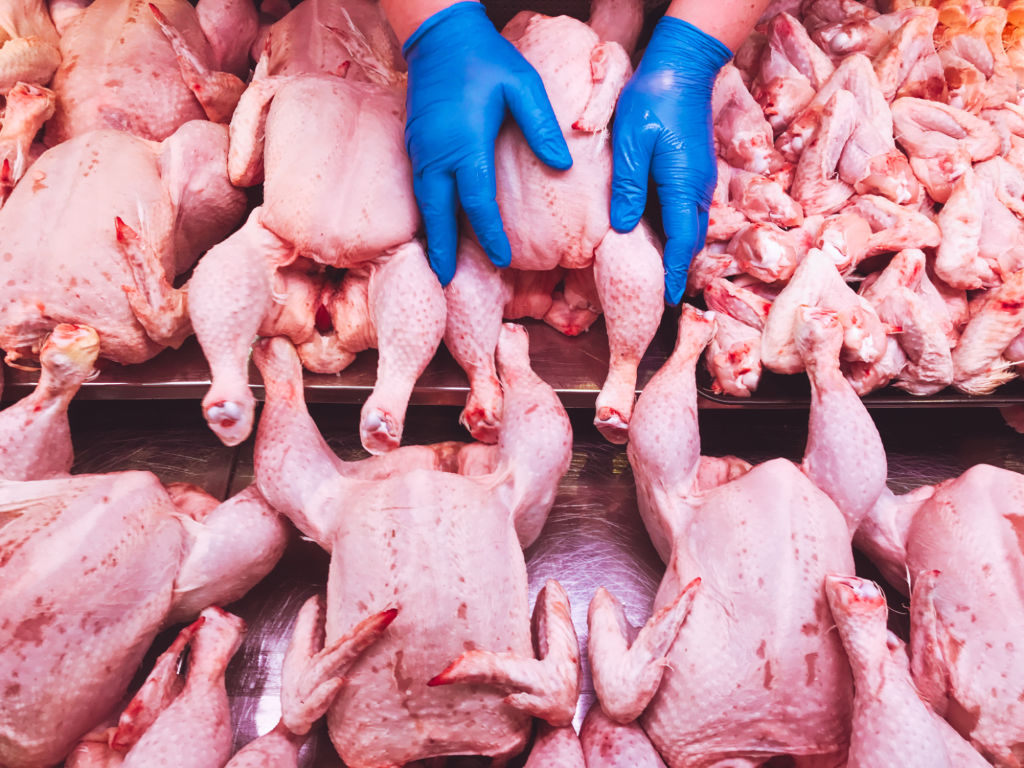 On Thursday, Police in Lahore seized a massive shipment of dead chicken flesh that was to be used in shawarmas and burgers.

In the early hours of Thursday, authorities detained a loaded truck at the Shera Kot checkpoint and seized a considerable quantity of dead chicken flesh as well as more than 10 sacks of dead chicks.

They apprehended the truck driver and his accomplice, Waqas, who admitted to selling the contaminated meat in restaurants and fast food outlets throughout the provincial capital.

Read Also
Man throws acid on his wife's face and then escapes, according to police

This is not the first time an event of this nature has come to light in Lahore. The city police and the Punjab Food Authority (PFA) have carried out multiple operations against the mafia, apprehending people implicated in the horrible crime.

In April of this year, a video on social media went viral showing vendors preparing to deliver dead chicken to several restaurants and diners in Lahore and its surroundings.

Earlier this year, the Dolphin Force halted a truck carrying dead chickens and detained the merchants. One of the sellers revealed in a viral social media video that they were to supply dead chickens to various restaurants and cafes in Lahore and its outskirts.

He claimed that dead chicken meat is sold for Rs. 8 per kilogram and is used by hotels and restaurants to make various culinary items such as chicken tikka, shawarma, burgers, and so on.