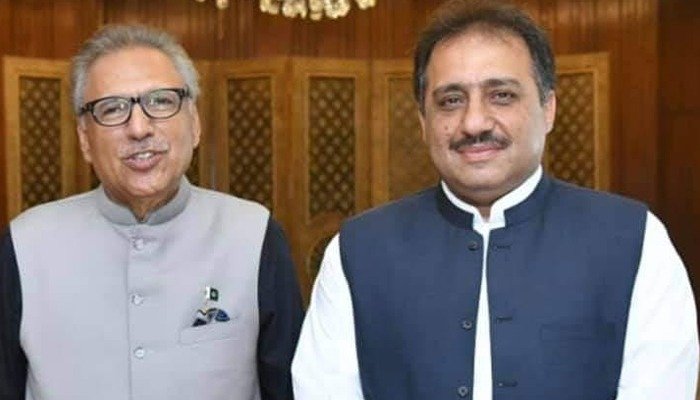 President Arif Alvi on Wednesday nominated Zahoor Ahmed Agha as the new governor of Balochistan, following the resignation of the previous governor, Amanullah Khan Yasinzai. The resignation was accepted by the president.

President Alvi’s office released a notification stating that he had accepted Yasinzai’s resignation and had appointed Agha as his replacement.

According to sources, the Pakistan Tehreek-i-Insaf Balochistan sought to install its own governor in the province, and the party’s local officials had been opposing Yasinzai’s auxiliary governor for quite some time before this.

The party has nominated Nawabzada Humayun Khan, Muneer Ahmad Baloch, Jogizai and Nawaz Ghous Bux Barozai for the position of governor, however, according to reports from various sources.

According to a reliable source, the Prime Minister considered Zahoor Agha to be one of the most qualified candidates for the position.

A train in Khairpur runs over a 10-year-old child