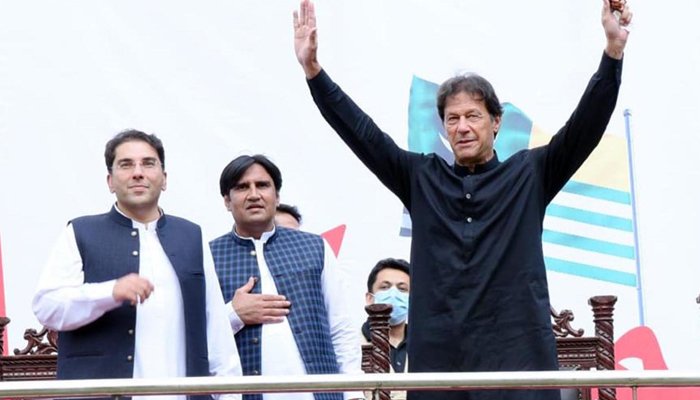 On Monday, Prime Minister Imran Khan expressed gratitude to the people of Azad Jammu and Kashmir for putting their trust in the Pakistan Tehreek-e-Insaf (PTI) during the July 25 Legislative Assembly elections, in which his party was victorious.

The Pakistan Tehreek-e-Insaf (PTI) emerged as the most powerful political party in the elections for the Azad Kashmir Legislative Assembly, and it will go on to form a government in the territory.

According to preliminary results released by the AJK Election Commission, the PTI has won 25 of the 45 seats up for grabs, the PPP has won 11 seats, and the PML-N has won six seats.

According to Muhammad Ghazanfar Khan, AJK Election Commission Secretary, unofficial results have been received for all constituencies with the exception of LA-16 Bagh, which has been withheld.

After the PTI was proclaimed the winner in the majority of seats in Kashmir, there was a flurry of celebrations across the region.

Justice for all domestic violence victims in the country, says Sherry Rehman