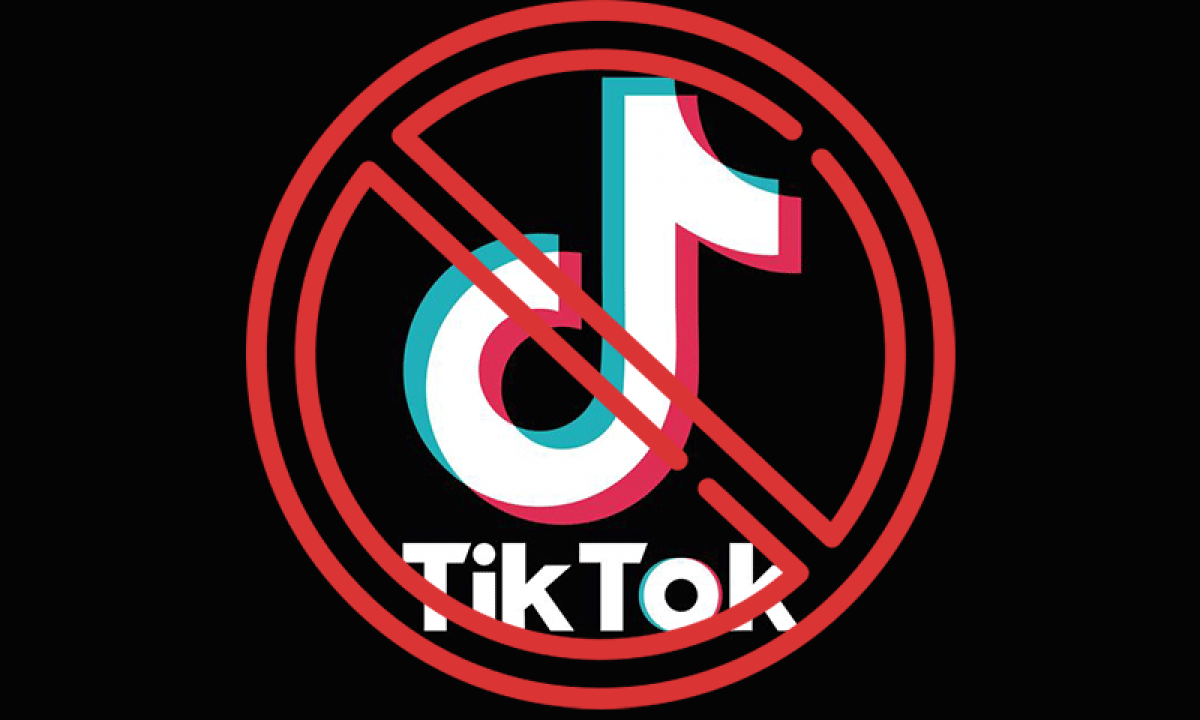 We have confirmed that the Pakistan Telecommunication Authority (PTA) has blocked TikTok access for Pakistani users.

The regulator claimed in a statement to the media that the app was barred in the country and that both the web version and the app were blocked on all ISPs in Pakistan.

“The action was conducted due to the platform’s ongoing availability of inappropriate content and its failure to remove such content,” stated PTA in a statement.

This is not the first time the regulator has restricted the app; in fact, earlier restrictions on the app were issued for the identical reasons.

However, the app was later approved when the company informed the regulator that it was taking adequate steps to remove indecent content.

However, given the current developments, it appears that TikTok will be prohibited for an extended length of time, especially because this is at least the third time that app management has failed to comply with local content guidelines.

Aside from the PTA, Pakistani courts have also issued blocking orders against TikTok, which were eventually restored after the firm provided assurances.

PTA believes that indecent content, which is typically permitted on TikTok, is unacceptable and violates local customs.

PTA wants improved surveillance and harsher punishment from TikTok for any such content, which is currently lacking.