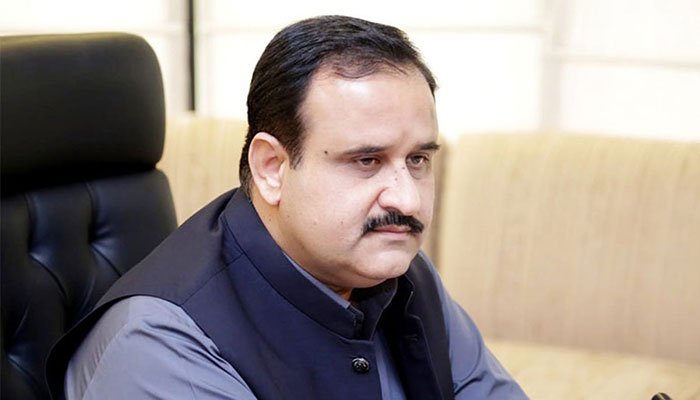 From 1 June 2021, the Punjab Cabinet has authorized a 25% special stipend for roughly 0.721 million provincial employees in Grades 1 to 19. It also granted Rs. 7.10 billion for free medical services for inhabitants in the divisions of DG Khan and Sahiwal under the first phase of the Universal Health Insurance Program.

Sardar Usman Buzdar, the province Chief Minister (CM), who presided over the meeting, stated that free health care up to Rs 0.72 million will be offered by December 2021. In addition, directions for the acquisition of COVID-19 vaccinations were given.

The province administration agreed in principle to provide financial aid to the rain-stricken districts of Hafizabad, Sahiwal, Okara, Pakpattan, and others.

Furthermore, the cabinet authorized a modification to the Punjab Board of Revenue Act, 1957, to enable for early decisions on revenue issues by removing the right to a second review appeal in such matters.

Other significant judgments include changes to the 122-year-old Stamp Act of 1899. The Board of Revenue (BoR) will be able to examine private housing societies as a result of this. It indicates that a list of flats and multi-story structures will be prepared in order to collect income.

The CM has given orders for the development of a master plan for each city. In principle, clearance was provided to exclude affordable housing developments in peri-urban regions from the PRA’s sales tax, as well as a revision to the Punjab Arms Rules, 2017 to allow Deputy Commissioners to transfer and alter weapons licenses.

Meanwhile, the decision to alter the Punjab Finance Act, 2014 would ensure the redressal of grassroots grievances over the imposition of taxes on luxury homes. The complaints will be decided by the region director in charge, while the appeals will be heard by the Additional DG.

Pakistan has reported the fewest covid-19 cases since March 8

Saeed Ghani: Matric, Intermediate Exams in Sindh will be held in July