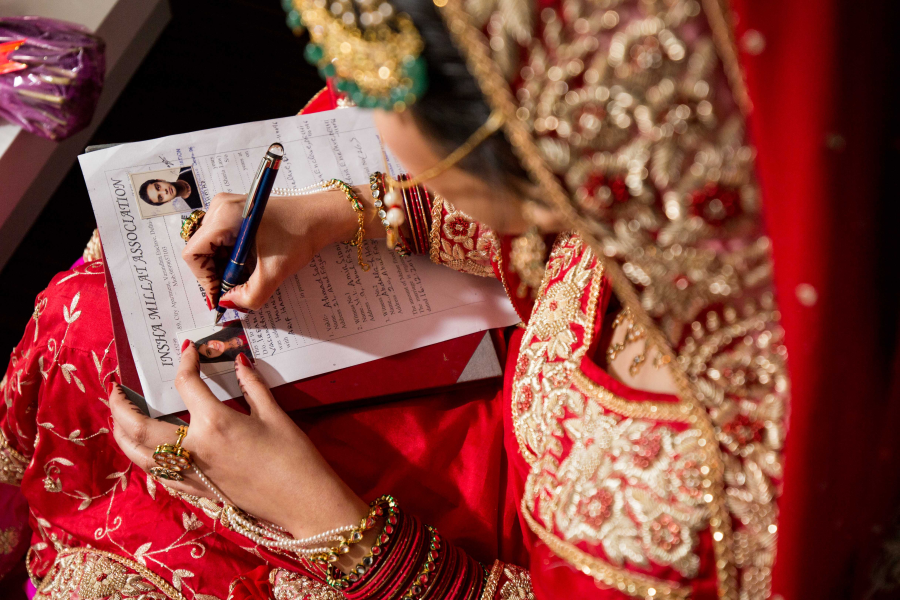 RAWALPINDI: The Punjab government has decided to digitize the process of Nikkahs registration system in the province in order to eliminate fake marriage certificates and discourage registration based on false witnesses, according to a spokesperson.

Marriage registers will be phased out across the province under the new computerized registration system, in favor of a tablet that will be linked to the National Database and Registration Authority (NADRA).

The tabs will be taught to all marriage registrars and registered imams.

For the collection of fees, each marriage registrar will be assigned a separate account. A second marriage cannot take place if a person has not paid the marriage fee.

At the time of the nikkah, the registrar will also take a photo of the groom and submit it to Nadra. If the groom is a fugitive or has been named in a criminal case, he will be arrested immediately because the tab will produce an image that is linked to Nadra’s database.

Reports 2.13 million people have been vaccinated in Sindh