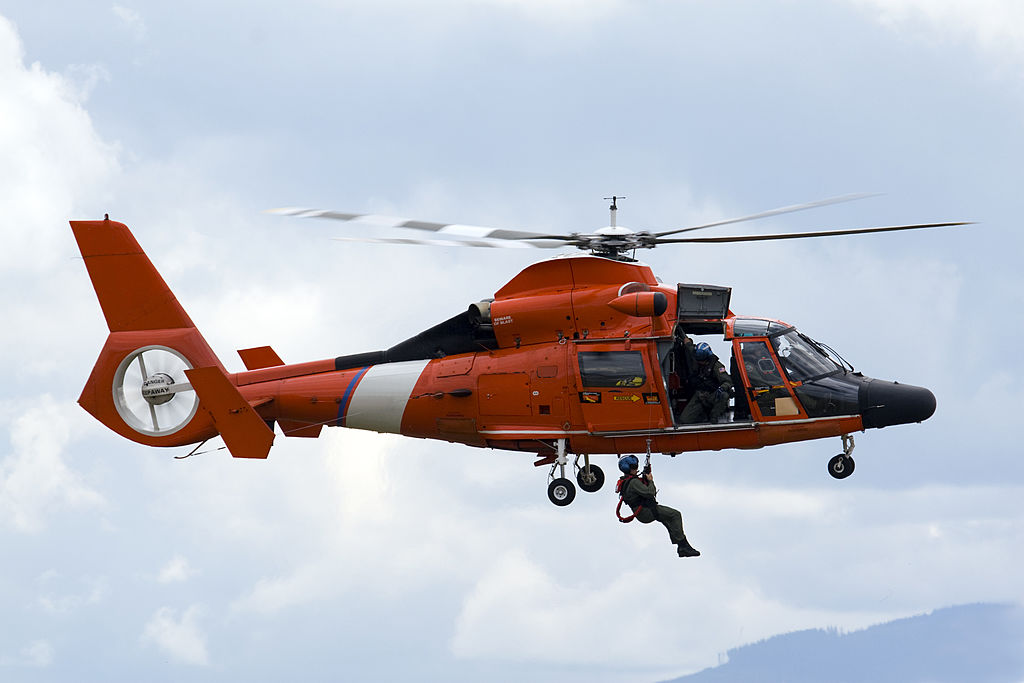 Punjab’s Chief Minister, Sardar Usman Buzdar, announced the commencement of an air ambulance service, stating that the province will be the first to implement the program.

On Monday, Chief Minister Punjab Sardar Usman Buzdar presided over the graduation ceremony of 393 rescuers from the KPK province and 73 rescue workers from the Koh-e-Suleman district of DG Khan, which took place at the emergency services institution Thokhar Niaz Beg.

In his address to the audience, the chief minister announced the launch of a rescue air ambulance service, noting that Punjab will be the first province to offer this service. He went on to say that the budget has been allotted for the current fiscal year. Mr. Singh promised to sympathetically evaluate the permission of risk allowance for rescuers following the pattern of the Punjab police and further stated that work will be initiated to restore the allowance that has been frozen since 2017.

Meanwhile, the government has expanded the reach of rescue services to include 86 tehsils, and the use of motorbike ambulances has been expanded to include 27 districts, according to him. He expressed satisfaction with the fact that rescue 1122 has saved a large number of people in more than 96 lakh emergencies, which he described as a “special honor for the organization.”

The Chief Minister expressed his delight that more than 20,000 rescuers from Punjab and other federating units had completed their training at the academy, which holds the distinction of being the world’s first accredited search and rescue team by the United Nations.