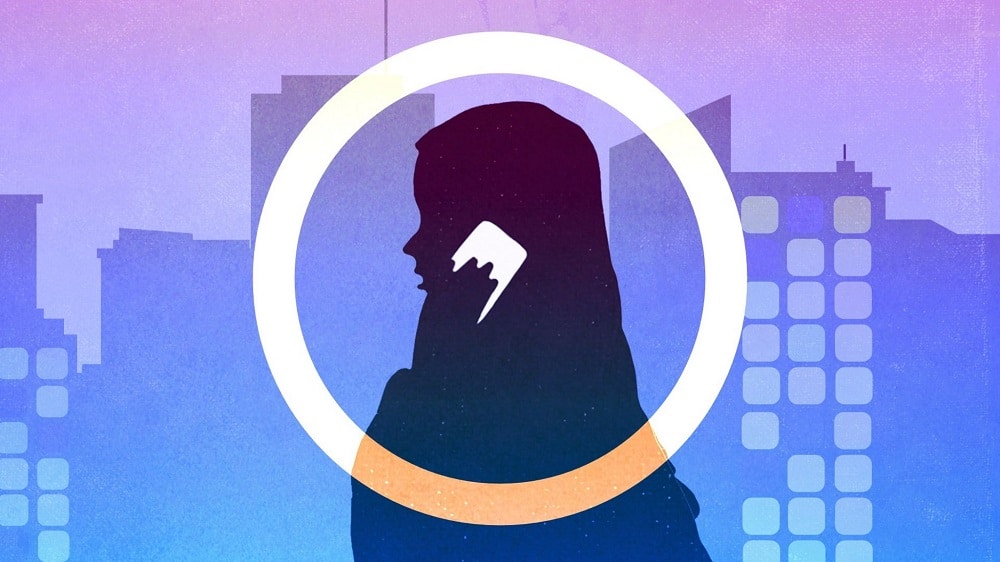 In response to an increase in incidents of harassment against women, the Punjab Police Department has launched an app that allows women to contact authorities in an emergency.

The “Women Safety App” allows women to alert Police Emergency Helpline 15 with the click of a button. It also shares the complainant’s coordinates with the authorities, allowing them to easily locate the complainant.

Read Also
Reports 2.13 million people have been vaccinated in Sindh

The app also includes an Emergency Live Chat for women’s assistance. It also allows them to contact the Punjab Highway Patrol and Motorway Police in case of an emergency.

It also displays all of the secure, partially secure, and unsecured locations on the map based on other women’s reviews. Women can also leave reviews about any location using the app.

It contains various laws, acts, and ordinances aimed at raising women’s awareness. It includes the Child Marriage Act, the Code of Workplace Conduct, the Harassment Act of 2012, the Child Labor Ordinance, and the Women Workplace Act of 2010.

The Women Safety App can be downloaded on both the Google Play Store and the Apple App Store.

Coronavirus will spread because to PDM Jalsa, says Shah Mahmood