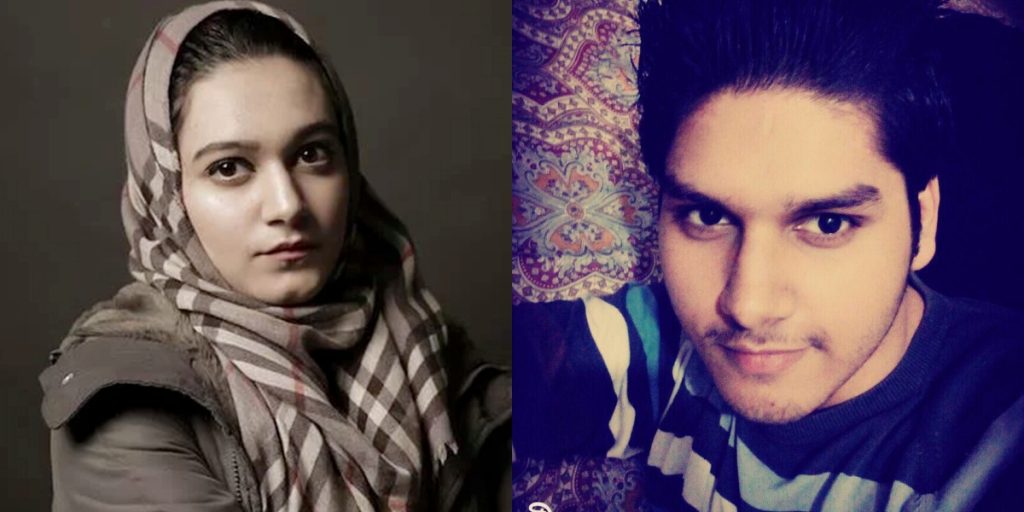 Khadija Siddiqui’s Attacker: An explanation for Shah Hussain’s early release from prison has been issued by Punjab Prisons. Shah Hussain was convicted in 2019 of stabbing law student Khadija Siddiqui 23 times in Lahore in 2016, and was sentenced to life in prison.

The Remission earned / Granted to the said Convict (Shah Hussain) while in jail is as under: pic.twitter.com/tdUTtfRnAO

A statement from the Punjab government further clarified that Hussain had not gotten any “legal remission” from the government, but had instead been granted “technical remissions” instead.

According to Fayyazul Hassan Chohan, Minister of Punjab Prisons, “He was released on technical remissions, which are provided for annual good character, blood donation, and education.”

Siddiqui managed to survive Hussain’s attack, but the irony is that he’s been declared remission as a result of his donation of two bottles of blood.

Zahir Jaffer, the murderer of Noor Mukadam, explains his motive