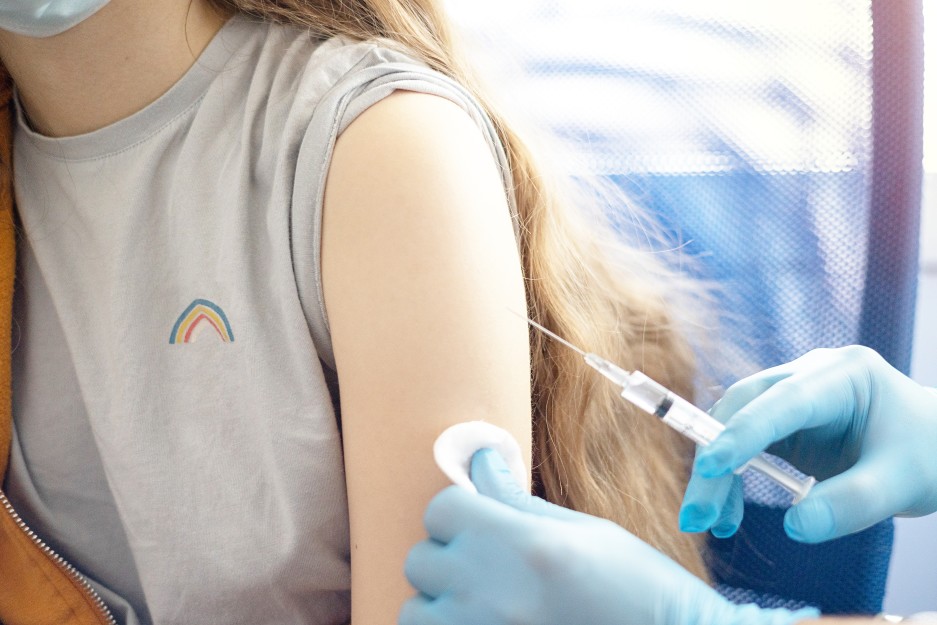 KARACHI – According to vaccination figures released by the provincial health department, over 2.13 million people have been vaccinated in Sindh so far, ARY News reported on Thursday.

According to the Sindh Health Department, 21,33,923 people in the province have been partially or completely immunized against COVID-19.

Sindh has completed two doses of the vaccine in 4,91,562 people, while 16,42,361 people have received at least the first dose, according to the Sindh health department.

Pakistan reached a significant milestone on Wednesday by administering ten million doses of Covid vaccine. A ceremony to commemorate the achievement was held at Islamabad’s National Command and Operation Center (NCOC).

Asad Umar, Minister of Planning and Development, spoke on the occasion and expressed his satisfaction with the vaccination drive. “We have a long way to go because our goal is to immunize 70 million people by the end of this year,” he added. He claims that between 300,000 and 350,000 people sign up for vaccinations every day.

The minister, who heads the National Command and Operation Centre (NCOC), stated that the measures implemented in the aftermath of the third wave of Covid-19 have yielded positive results, with a visible decrease in the positivity ratio.

COVID-19 has claimed another 76 lives and infected 1,303 people. The country’s positivity rate increased slightly over the last 24 hours, reaching 3.1 percent.

Related Topics:CoronavirusCovid-19Local News
Up Next

Punjab Govt is digitize the process of Nikkahs