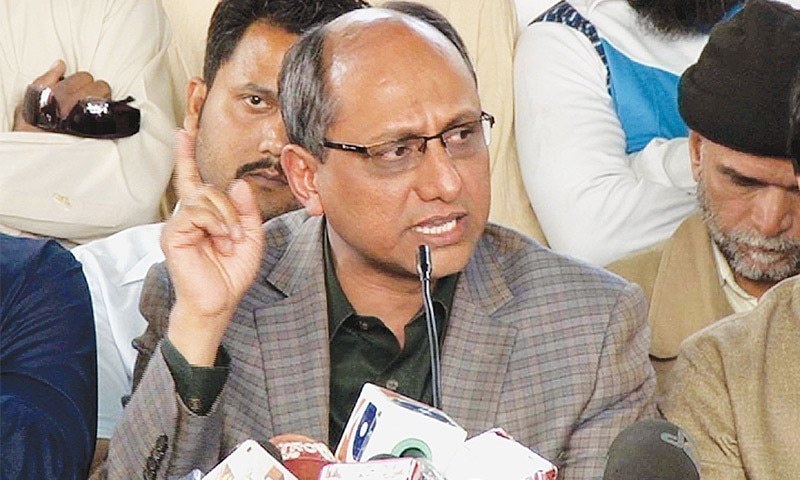 The forthcoming matric and intermediate tests 2021 will be held in July, according to Sindh Education Minister Saeed Ghani, and the dates would be finalised in the next two days, The News reported on Wednesday.

Ghani was speaking during a press conference at the Bilawal House Media Cell in Karachi, when he stated that he had already decided to hold yearly examinations for matriculation and intermediate courses in Sindh, but other provinces had still to make a decision.

He stated that following consultation with the steering committee, experts and other stakeholders in the education system, the Sindh Education and Literacy Departments had taken all the decisions.

The education department is currently working on 155 projects.

The minister went on to say that thousands of people had applied for the 37,000 open teaching vacancies.

The Institute of Business Administration Sukkur was unable to perform the examination via which candidates would have been selected due to the current coronavirus scenario.

The minister stated that he will go to the institute to assess the situation. Ghani stated this year that 155 education-related programs will be finished by June 2021.

Our priority would be to restore existing school facilities rather than to develop new ones. The minister noted that school repairs will continue because the infrastructure of schools had deteriorated following last year’s storms and storms.

Ghani stated that there was a severe lack of teachers in Sindh’s public schools and that the government had planned to hire 37,000 instructors through a third party.

They had made 2,247 shuttered schools operational by shifting instructors from other schools to the shuttered ones. The minister assured that the teacher shortfall will be addressed immediately following recruitment.