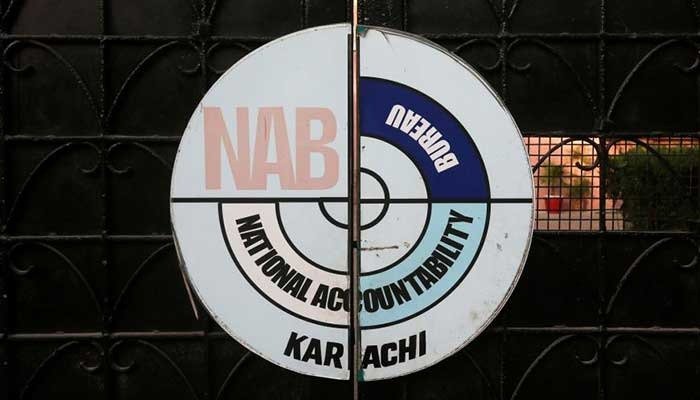 NAB Karachi has launched an investigation into several allegations made by Sindh Education Minister Saeed Ghani on Friday, and the National Accountability Bureau has denied them, stating that an investigation is currently underway against Ghani and that the investigation will be conducted in accordance with the law.

Ghani had accused the anti-graft body of safeguarding PTI MPA Haleem Adil Sheikh the day before, claiming that the NAB was concerned that Sheikh would be arrested by the Anti-Corruption Establishment and, as a result, started an investigation against the PTI politician in order to prevent his detention.

As a reaction to Ghani’s claim, the National Accountability Bureau (NAB) issued a press release stating, “The NAB has earlier clarified that the NAB Karachi Bureau was conducting an inquiry against Haleem Adil Sheikh after authorizing complaint verification.”

According to the NAB statement, a legal notice would be given to Ghani for his actions “misinforming the public and attempting to destroy the reputation of the NAB”.

Ghani’s attempts to influence the corruption proceedings being prosecuted in Sukkur accountability court against Syed Khursheed Shah and Ejaz Jakhrani had already been denounced by the National Accountability Bureau.

According to The News, Ghani had been asked by the National Accountability Bureau to “thoroughly examine” the NAB Ordinance, which had already been reviewed in detail by the Supreme Court in the Asfandyar Wali case.

The National Bureau of Investigation (NAB) stated that an investigation into Sheikh has begun, following the authorization of complaint verification against him by the relevant authorities.

“It is completely baseless and misleading,” the NAB stated in response to Ghani’s latest allegations that the NAB had transferred the case of Haleem Adil Sheikh from the Anti-Corruption Establishment Sindh to NAB Karachi, which was “entirely unsubstantiated” and “misleading.”

In reality, the case of Haleem Adil Sheikh was transferred from the Anti-Corruption Sindh to the Senior Member, Board of Revenue Sindh on July 16, 2020, which is part of the public record, and this is the current factual position “The statement went on to say.

Pakistan Railway has begun operating a tourist train in Balochistan