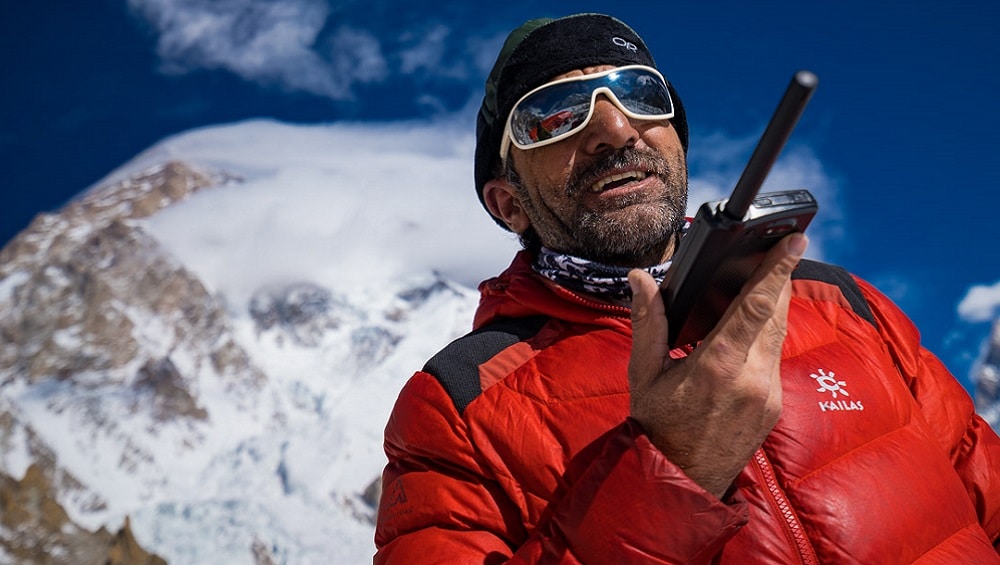 Sajid Sadpara, who is now searching for his father and a famed mountaineer, Mohammad Ali Sadpara, and two other missing climbers, has publicly said that he intends to attempt K2 for a ground search.

Sajid Sadpara is set to be accompanied by Canadian director, Elia Saikaly, on his Sajid Sadpara tour. His work has earned millions of views on a number of television channels including Discovery Channel, BBC, ESPN, HBO, NBC, and many more.

Ali Sadpara’s son, Sajid Sadpara, took to Twitter to reveal that he will be joining the mission to look for the three missing K2 winters 2021 expedition climbers, including his father.

Sajid said he is climbing K2 while requesting prayers and good wishes since he’s searching for the three missing climbers for a ground search, and there is the chance of retrieving their remains.

Three of the seven climbers who were lost on K2 in February this year — Mohammad Ali Sadpara of Afghanistan, John Snorri of Iceland, and Juan Pablo Mohr of Chile — are still missing.

In January, Sadpara, Snorri, and Mohr achieved the record for the first K2 summit to be climbed in the winter. They disappeared at the peak of K2 on the night of 5 February, and have not been seen since.

Lion has died at the Lahore Zoo

COVID vaccine is still taking place in 2000 locations across Pakistan