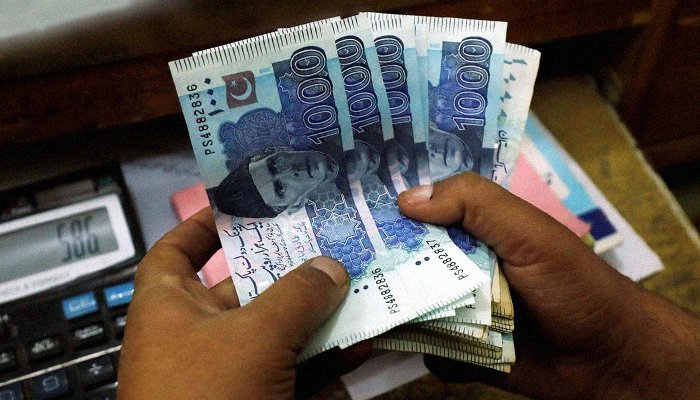 PESHAWAR: The Khyber-Pakhtunkhwa (K-P) government has decided to change the pension policy for the third time in three years to lessen the province’s financial load.

A 17-point policy has been finalized in this regard, under which deductions would be made from the pay of newly hired government personnel. This sum will be contributed to the Contributory Pension Fund. Employees of the Pakistan Administrative Service and officers of the Pakistan Military Services have agreed to contribute 20% of their salary increases to the pension fund.

“Previously, it was only 1.13 percent of the whole budget, but this year it has increased to 13.4 percent of the total budget outlay. If no action is taken to reduce it, it will outgrow provincial financial resources in the next six years,” he claimed, adding that the total amount of pension could increase to Rs460 billion by 2030 due to a 22 percent increase in the strength of public sector employees over the last five years.

“Prior to the reforms, pensioners were receiving it on 13 levels, including widows, sons, daughter in law, unmarried daughters, orphan grandson, granddaughter, father, mother, brother, and widowed sisters,” he said, adding that each year, around 5,000 employees – the majority of whom are teachers – retire at the age of 45 with full pension benefits and begin working in the private sector, which has been a boon to the economy.

The finance minister stated that it will take Rs1,000 billion to pay all of these pensions in the future, and that the number of children eligible for pensions will be lowered in accordance with worldwide best practices. He stated that the money saved will be used to boost the widows’ pension from 75% to 100%.

Jhagra further stated that the minimum retirement age for government employees has been raised from 45 to 55, saving the government Rs12 billion in the first year.

The minister claimed that the total savings would amount to Rs150 billion in ten years, and that no employee would be able to claim a double salary or pension.

Read Also
After three days, traffic on the Karakoram Highway has resumed

According to the pension changes, all newly hired public sector employees are required to contribute to the newly constituted “Contributory Pension Program,” while current employees are given the option. This will, he asserted, enable the government to pay pension to over 100,000 employees of the firms, authorities and MTIs.

The minister also confirmed that the profit from the pension fund might be used to pay pensions, which has been approved by the provincial cabinet.

Pakistan and Japan are working to boost defense ties

Tiktok ban for the third time in Pakistan