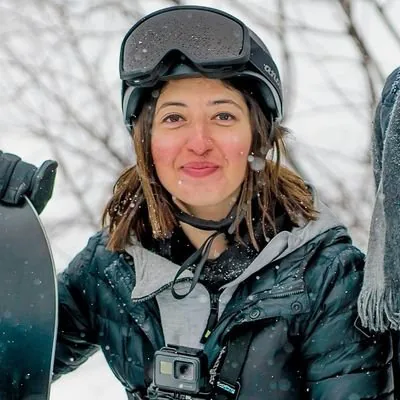 Samar Khan has been the first and only female cyclist to reach the base camp of K2, the world’s second highest mountain.

K2 base camp was reached, Khan revealed on Instagram, after a long and grueling expedition that began in Nepal and ended in Pakistan.

According to the rider, “after an exhausting night of chasing oxygen and secret prayers, the dawn brought me face to face with K2, with several injuries and shivering cold, but with a spectacular sight.”