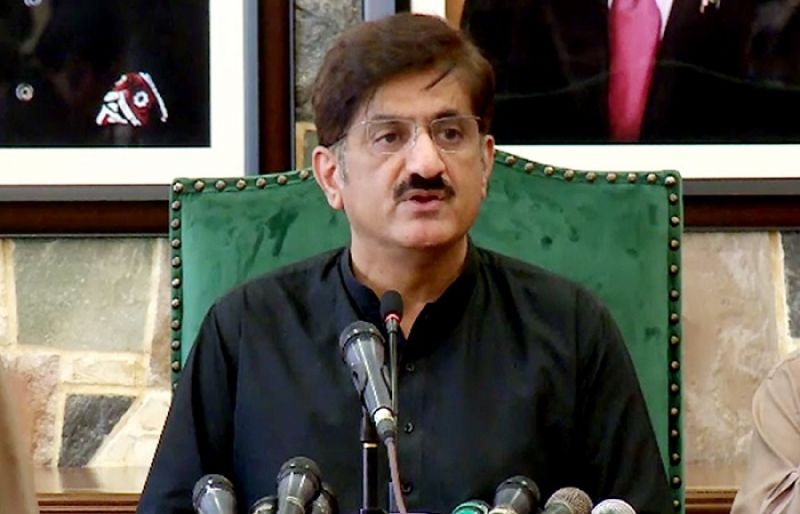 The Sindh government has decided to reinstate COVID restrictions in the province beginning on Monday, following the discovery of 1 million new Delta variant cases across the country in recent weeks.

Due to limits imposed by the COVID, retail malls and marketplaces in Sindh would be permitted to operate from six in the morning to six at night starting on Monday, April 15. While karyana stores, bakers, and pharmacies will be permitted to continue operations, others will be closed.

The provincial government has also decided to prohibit the use of marriage halls and other similar establishments throughout the province. It has also been determined that all shrines in the province will be closed during this period.

In addition, the authorities have decided that both indoor and outdoor dining in restaurants would be prohibited. Nonetheless, the eateries will only be able to provide take-out and delivery services.

The provincial government has also announced that education centers across Sindh will be closed starting on Monday, but exams will still be held as scheduled.

It was decided following a meeting of the county coronavirus task team, which was presided by by Sindh Chief Minister Murad Ali Shah on Friday in this city (today).

A disturbing scenario with coronavirus has been seen in the provinces, according to CM Murad, who has warned that the situation could deteriorate further after Eid-ul-Adha.

According to Health Secretary Kazim Jatoi, who spoke at the briefing, 85 percent of the patients admitted to Sindh’s hospitals had not been vaccinated.

After three days, traffic on the Karakoram Highway has resumed