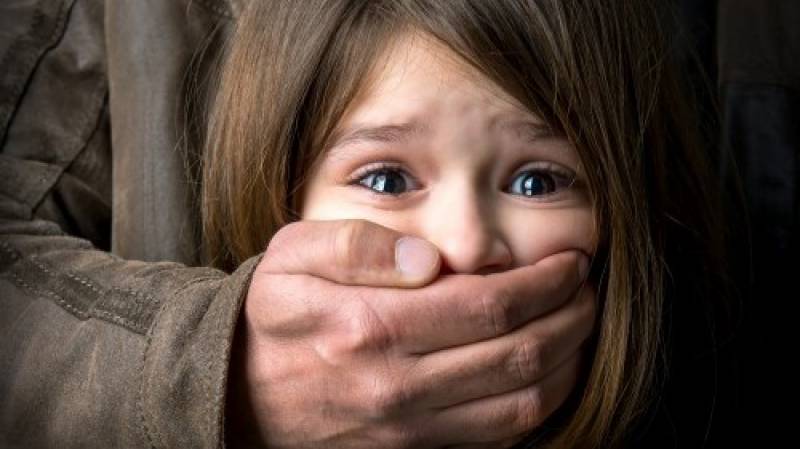 TOBA TEK SINGH: A new rape case has been reported in Punjab, in which three males are accused of sexually assaulting a 15-year-old girl and filming her in Toba Tek Singh.

According to the police, the incident occurred in the Punjabi area of Toba Tek Singh when the victim was shot. The accused has been taken into custody following a complaint from the victim’s relatives.

Nasir, Tasawur, and Ahmed have all been detained for sexually assaulting a 15-year-old girl while filming the incident on their smartphones. During the course of the inquiry, a case was filed against the person in question.

In April, a 12-year-old girl was allegedly gang-raped by four guys in Karachi’s Memon Goth neighborhood. The perpetrators apparently videotaped the attack and then uploaded the footage on social media.

Several males were accused of raping his daughter, according to the First Information Report (FIR).

It went on to say that the footage of the rape victim became viral on social media after it was posted. The father demanded that the culprits be brought to justice immediately.

COVID vaccine is still taking place in 2000 locations across Pakistan