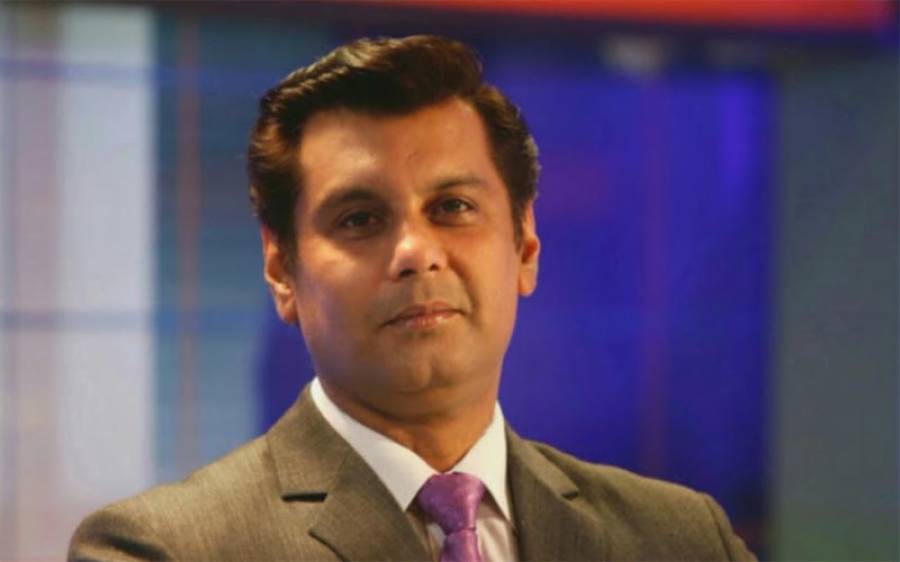 The body of Arshad Sharif given to his family at airport in Islamabad — File/Photo Newsline.pk

The body of renowned journalist Arshad Sharif was flown into Islamabad in the early hours of Wednesday.

Kenyan police shot and murdered the journalist on Sunday, October 23. The killing was the consequence of a “mistaken identification,” according to the country police.

My husband @arsched coming back to home in coffin.
Authorities in Kenya are answerable to us.#JournalismIsNotACrime pic.twitter.com/aDXdG16EhR

The body was handed over to members of his family who were present at the airport in Islamabad.

The body will be stored at the Quaid-e-Azam International Hospital’s morgue.

The funeral prayer will be offered in the Shah Faisal Mosque on Thursday at 2 p.m. He will be put to rest in the federal capital’s H-11 cemetery.

I have faced horrible experience at Islamabad Airport thy never let me allow to see my husband @arsched dead body. Closed gates and kept me waiting, all journalist community has witnessed this cruelty.
Shame on imported government

After waiting for so long outside the locked gates, the journalist’s family criticized the government and stated that the journalist community is a witness to the brutality.