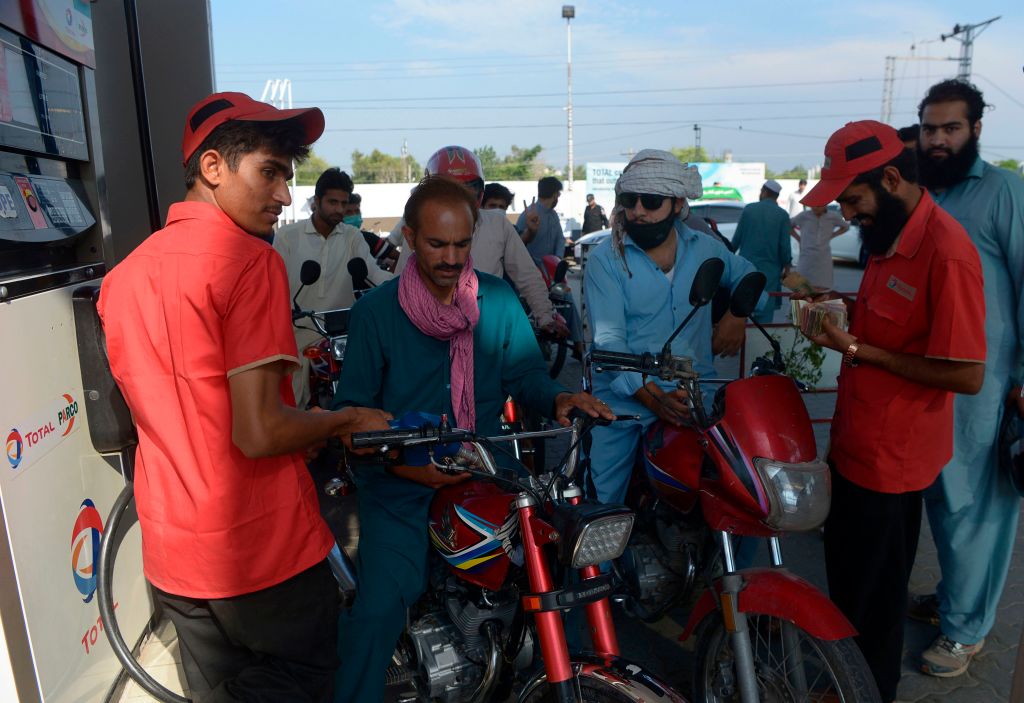 Petrol stations in Lahore have been told to deny fuel to motorists who have not received the coronavirus delta variant vaccination as part of an effort to expedite the vaccination drive and slow the rapid spread of the virus throughout the region, which will begin on September 1st.

The order was issued by the government as part of a goal to increase the number of people who are vaccinated in the community. Signs announcing this have been posted at numerous petrol stations and other public places throughout the district.

Read Also
A cop in Lahore was jailed after exposing private part to a woman and abusing her while arresting her sons.

Asad Umar, the Federal Minister for Planning, announced to the media on Tuesday that tourists who have not been vaccinated will no longer be permitted to utilize public transportation after October 15.

The government, according to Asad Umar, during a press conference with Special Assistant to the Prime Minister (SAPM) on Health, Dr. Faisal Sultan, plans to expand the mandatory vaccination program across Pakistan in order to prevent the spread of COVID-19, according to the government.