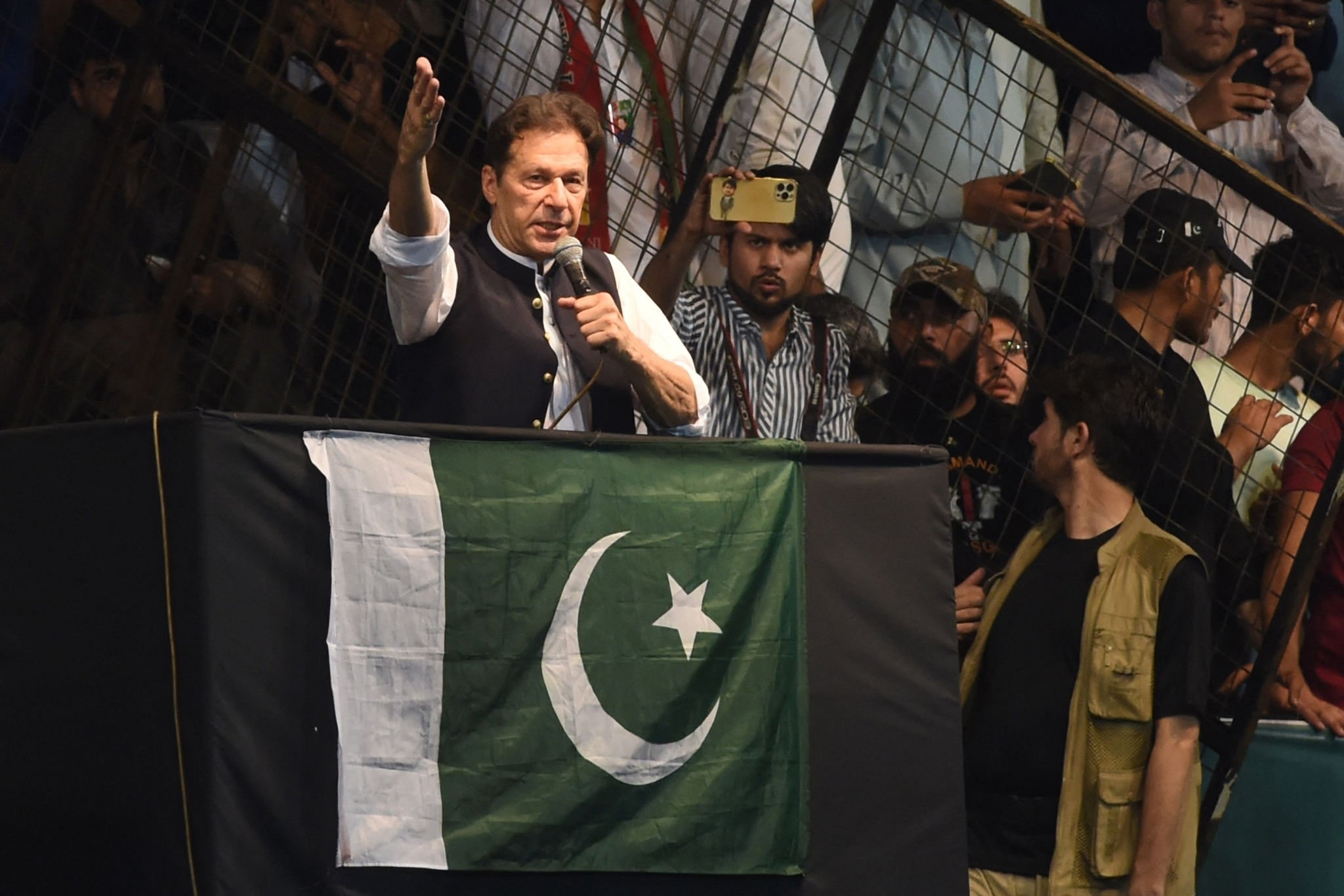 The long march of Imran Khan will reach Islamabad on November 4 — File/Photo Newsline.pk

Imran Khan, the leader of the Pakistan Tehreek-e-Insaf (PTI), stated on Tuesday that he will begin his lengthy march on Friday. It is possible that he would arrive in Islamabad on November 4.

According to sources with direct knowledge of the situation, the PTI leader will continue his public campaign in Punjab, where he will spend a lot of time at his home in Zaman Park. The former prime minister will be keeping an eye on the long march’s preparations from Lahore.

Tomorrow in Lahore, the former prime minister will speak at the PTI and PML-Q parliamentary party meeting. At 2:00 pm, he will then travel to Sialkot for a public campaign.

NEPRA raised the price of electricity for Karachi consumers by Rs. 12.68