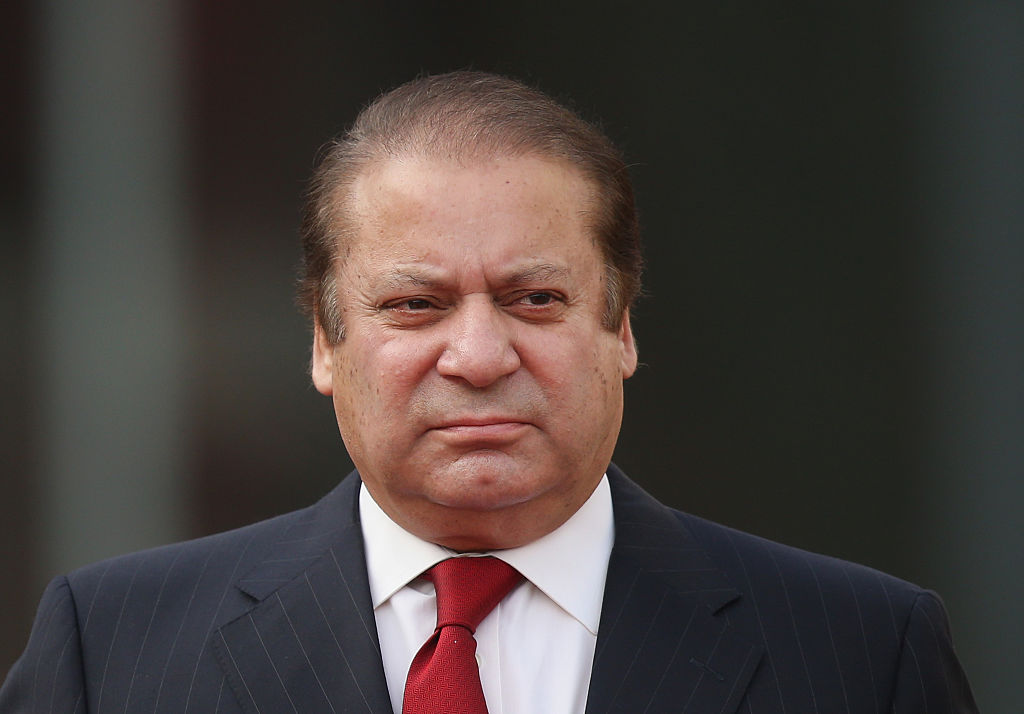 The Pakistan Muslim League-Nawaz (PMLN) has stated that the British government has rejected the former prime minister’s plea for an extension of his travel visa.

According to reports, Nawaz Sharif had requested an extension of his visa from the United Kingdom’s home office on medical grounds; however, the request was denied by the country’s immigration department.

PMLN spokesperson, Maryam Aurangzeb, stated to the media that Nawaz Sharif’s attorneys had filed an appeal with the British Immigration Tribunal, according to a press release.

She stressed that the order of the home office would not take effect until the appeal was decided, and that Nawaz Sharif would be able to remain in the United Kingdom legally until then.

If the immigration tribunal rejects Nawaz Sharif’s appeal, he will have the legal option of contesting the tribunal’s decision in court, according to Ms. Khan. However, she cautioned that the procedure might take up to one year and a half owing to the Coronavirus pandemic.

Because he was granted permission to leave Pakistan for medical treatment, the former premier has been residing in the United Kingdom since November 2019.