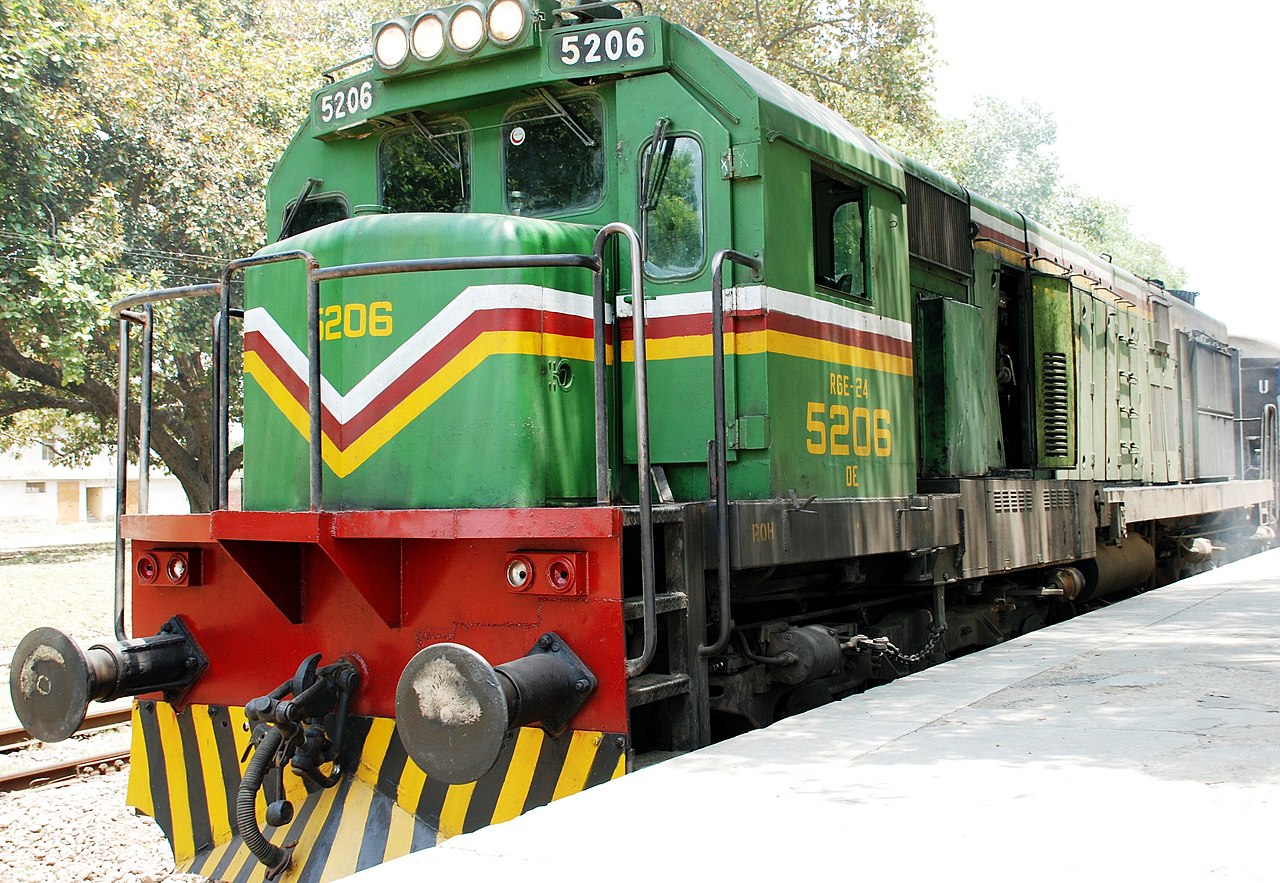 LAHORE: Pakistan Railway (PR) handed over Sir Syed Express and Mehran Express to the private sector on Thursday in order to improve passenger convenience, according to ARY News.

Sir Syed Express and Mehran Express have been handed over to the private sector, according to a notification released by Pakistan Railways (PR).

The private sector, on the other hand, has begun the booking process by raising ticket costs by 50%.

The railway department has requested private-sector bids for the commercial management of passenger trains.

Parliament receive a briefing on security from military