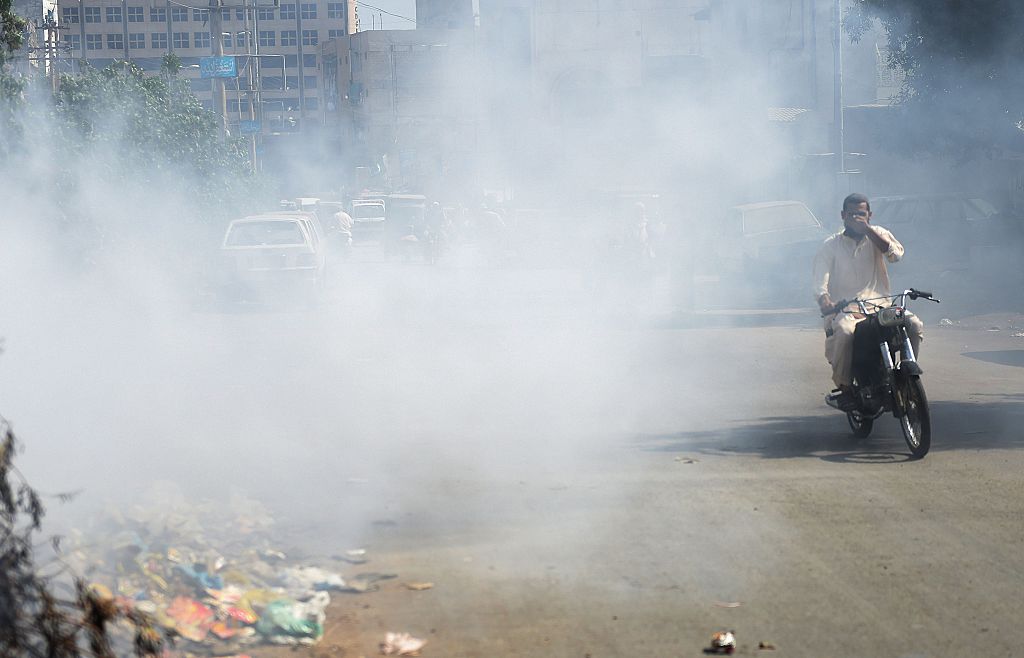 A UN study has shown that over 173 million of people in Pakistani are affected, due to sand and dust storms, to low or moderate air quality.

Pakistan is the second most impacted country in the region where humans are exposed to bad air quality, according to a paper entitled “Sand and Dust Storm Risk Assessment in Asia and the Pacific.”

More than 500 million individuals are exposed to poor air quality in India, 62 million in Iran and 40 million in China.

Read Also
Apple is Working on a Rugged Watch

In the UN-ESCAP study, over 80 per cent of all inhabitants of Turkmenistan, Pakistan, Uzbekistan and Iran have been exposed to medium and high air quality due to sand and storms, in a proportionate way. The United Nations Economic and Social Commission for Asia and the Pacifist Republic (UN-ESCAP).