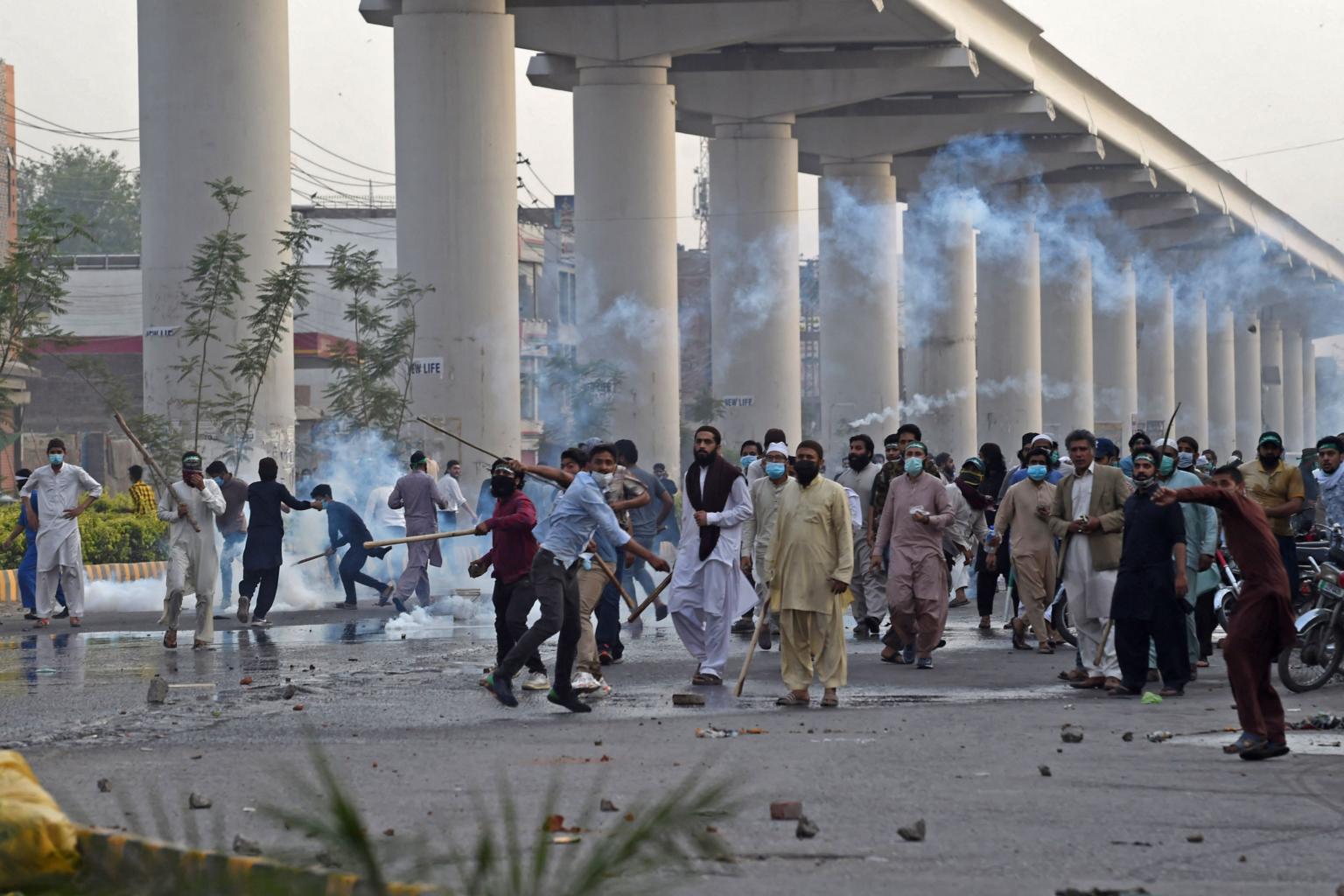 The unavailability of the AstraZeneca and Pfizer vaccinations at the mass vaccination station on Wednesday prompted protesters to close a road near Islamabad’s F9 district and disrupt traffic.

The vast bulk of the demonstrators are Pakistanis living in other countries who wish to return to their home country.
Most governments have ceased allowing unvaccinated persons into their countries and are only accepting vaccines manufactured by AstraZeneca and Pfizer.

The following day, on June 28, two guards were hurt during a skirmish with demonstrators at the same location. The scuffle began after the tourists were denied access by the security personnel.

The guests had smashed the glass door of the mass vaccination center, allowing them to enter.