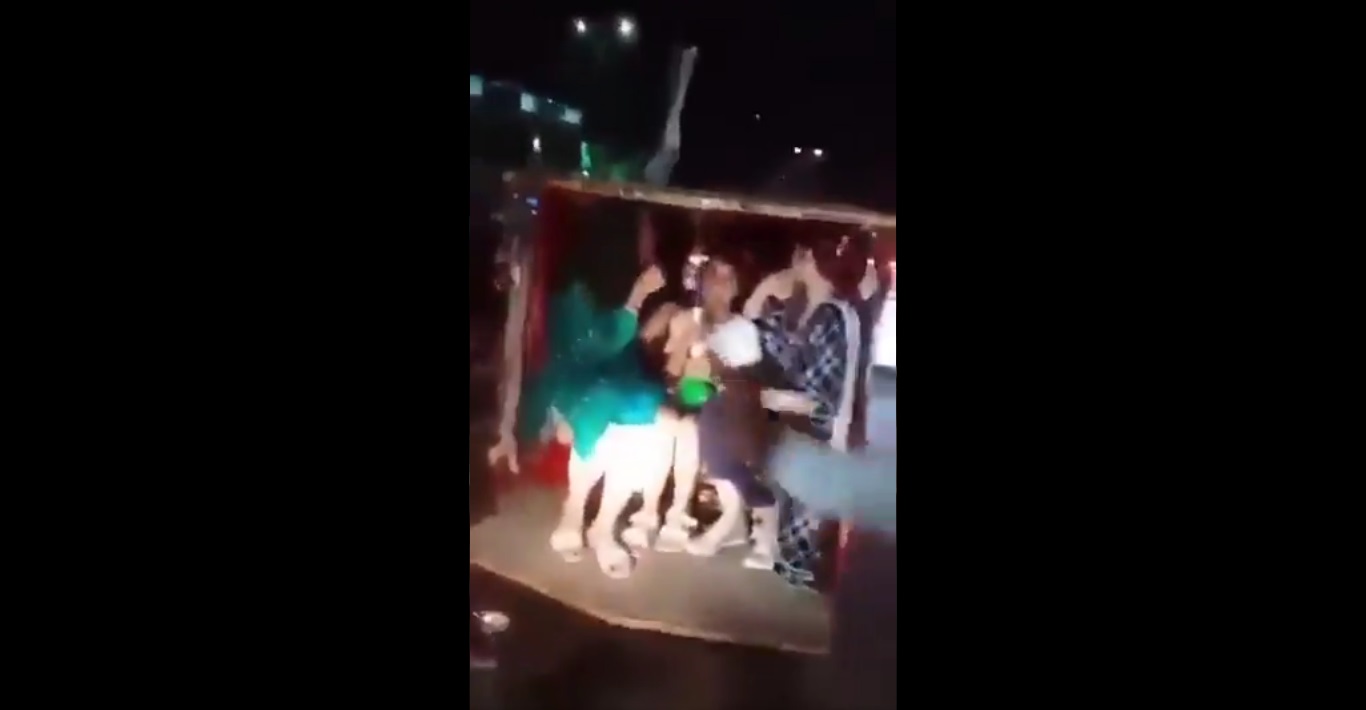 According to the victim, these men followed her about, catcalled her, and harassed her on a regular basis.

The victim in Lahore’s Ching-chi harassment case, whose video went viral on Independence Day, has identified four new suspects in connection with the investigation.

Among the group of motorcyclists that are following ching-chi rickshaws and harassing ladies who are riding in them, the victim has identified Usman, Irfan, Abdul Rehman, and Sajid as being there.

In the case of the Lahore Rickshaw harassment, the police claim to have apprehended the main culprit.

Another day in Pakistan, another girl has been sexually assaulted and harassed by a group while riding in ‘Ching-chi’.#NewslinePK pic.twitter.com/JFuIBji9s3

It was made by the Gulshan-e-Ravi police station in the city. As Pakistan celebrated its 70th anniversary, Tariq Khan was captured on camera promising sexual activities with female passengers in a rickshaw around Minar-e-Pakistan.

As a result of the victim’s and law enforcement’s assistance in creating the sketch, it was distributed to police stations throughout the city in order to apprehend the suspect involved in the rickshaw harassment incident.

Following the arrest of one more suspect in connection with the harassment of a woman riding in a Qingqi rickshaw near Lahore’s Greater Iqbal Park on Independence Day, the Punjab police said that they had detained a third suspect in the case.