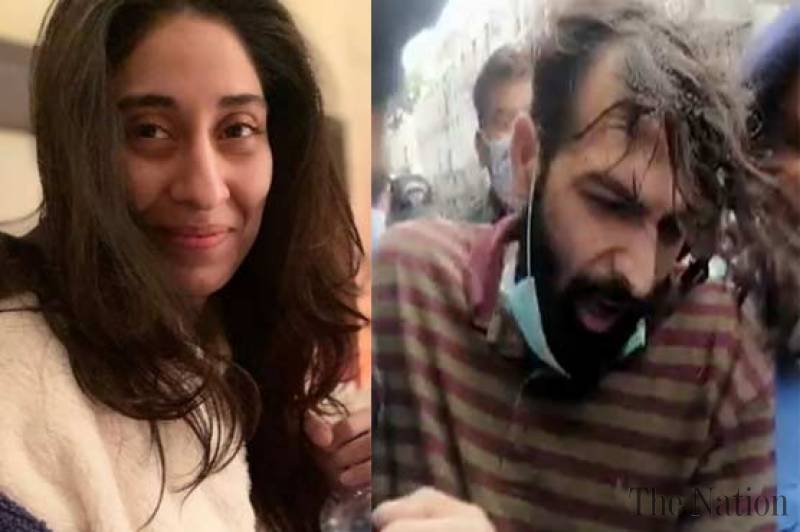 According to reports, over the middle of the investigation, the suspect Zahir Jaffer gave police with a statement in which he claimed that he had been betrayed by Noor Mukadam.

“I approached her after knowing of her betrayal, but she refused to acknowledge it, which made me angry,” he said.

Furthermore, according to the reports, the suspect, when confessing to the murder, indicated that it was unbearable for him to endure infidelity, therefore he couldn’t control his emotions and killed Noor Mukadam as a result of her betrayal of him.

After the fifth day of physical detention, Zahir Jaffar confessed to the murder and stated the motive for the crime, according to the authorities.