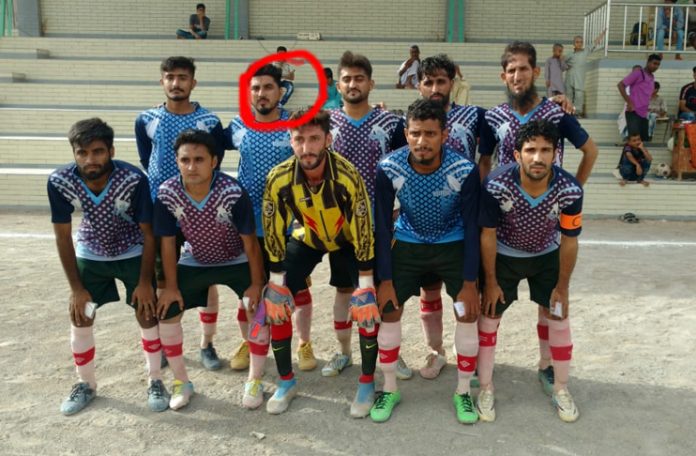 After having a heart attack while playing football in Karachi, Usman, a young 22-year-old footballer, died during the course of local competition.

Usman was taking part in a match for the Young Rasheedabad Football Club, which was competing in the competition on his behalf. When he fell on the ground during the game, he was rendered unconscious and was brought to the hospital.

He was sent to the local hospital for treatment, but he died as a result of the struggle with cardiac arrest. Besides being a police officer, Usman was also married with two daughters.

Peshawar Zalmi into the PSL 2021 final by defeating Islamabad United