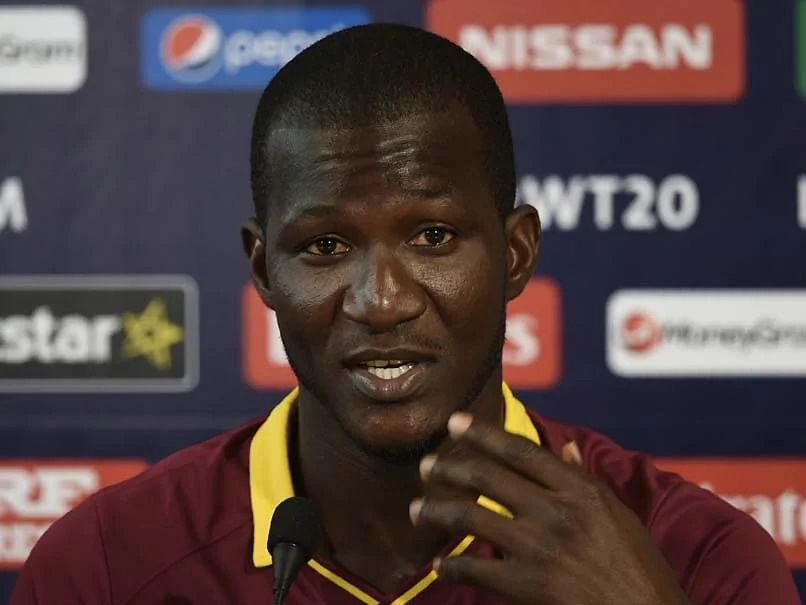 Darren Sammy was one of the very first cricketers to travel to Pakistan, having arrived in the country for the second season of the Pakistan Super League in 2007. Pakistan has always regarded Darren Sammy as a special visitor, owing to the country’s gratitude for his contribution to the resurgence of cricket in the country.

Darren Sammy has always acknowledged his admiration for his own nation and its cricketing traditions. However, he is unable to participate in the Pakistan Super League this season owing to personal obligations, yet he appears to be missing his own land.

“The good old days,” the former Zalmi captain stated in the caption of a sentimental video he posted on his Twitter account. An unidentified admirer presents Darren Sammy with the distinctive Peshawari cap in the video, which depicts the singer wearing a Shalwar Kameez.

Darren Sammy was the captain of Peshawar Zalmi in the Pakistan Super League and also served as the Yellow Storm’s head coach throughout his career. He had a strong relationship with the entire Peshawar squad, and it appears that this hasn’t changed over time.