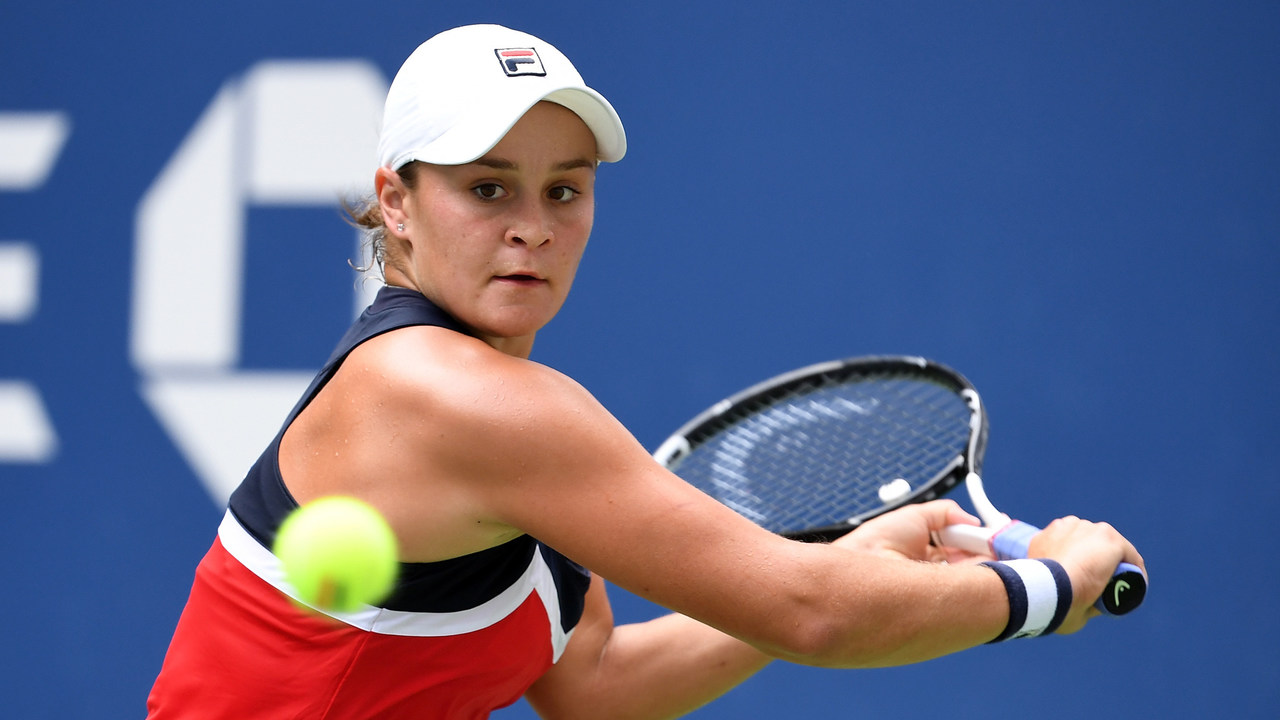 Ashleigh Barty of Australia, the world’s top-ranked player, was knocked out in the first round of the women’s singles tennis competition at the Tokyo Olympics on Sunday.

Sara Sorribes Tormo of Spain, ranked 48 in the world, defeated defending Wimbledon champion Ashleigh Barty in straight sets, 6-4, 6-3, to go to the second round.

Meanwhile, Andy Murray, the British tennis player, has withdrawn from the men’s singles competition at the Tokyo Olympics owing to a quad strain.

Pakistan Is Getting Its First Ever E-Sports Tournament